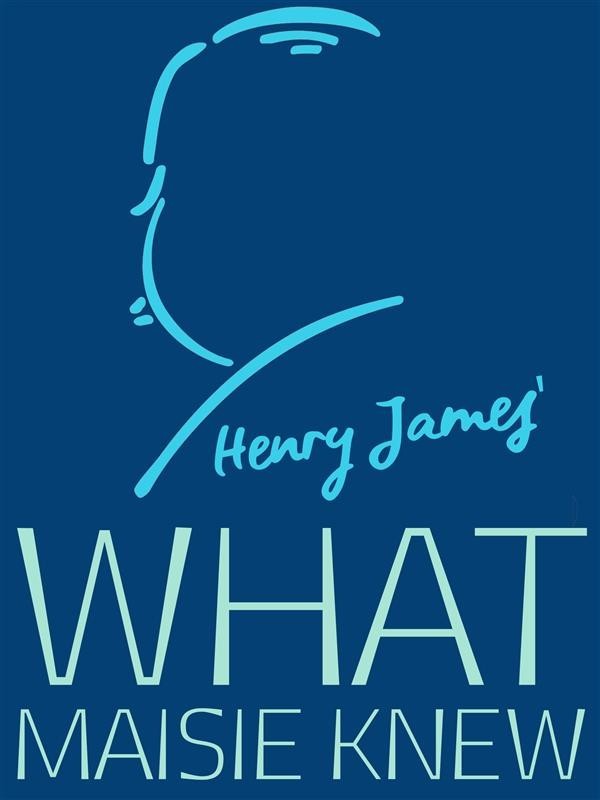 What Maisie Knew is a novel by Henry James, first published as a serial in the Chap-Book and (revised and abridged) in the New Review in 1897 and then as a book later that year. It tells the story of the sensitive daughter of divorced, irresponsible parents. The book is also a masterly technical achievement by James, as it follows the title character from earliest childhood to precocious maturity.

What Maisie Knew has attained a fairly strong critical position in the Jamesian canon. Edmund Wilson was one of many critics who admired both the book's technical proficiency and its judgment of a negligent and damaged society. When Wilson recommended What Maisie Knew to Vladimir Nabokov, the author of Lolita, Nabokov said he thought the book was terrible. F.R. Leavis, on the other hand, declared the book to be "perfection." The psychoanalytic critic Neil Hertz has argued for a parallel between James' narrative voice and the problem of transference in Freud's Dora case.