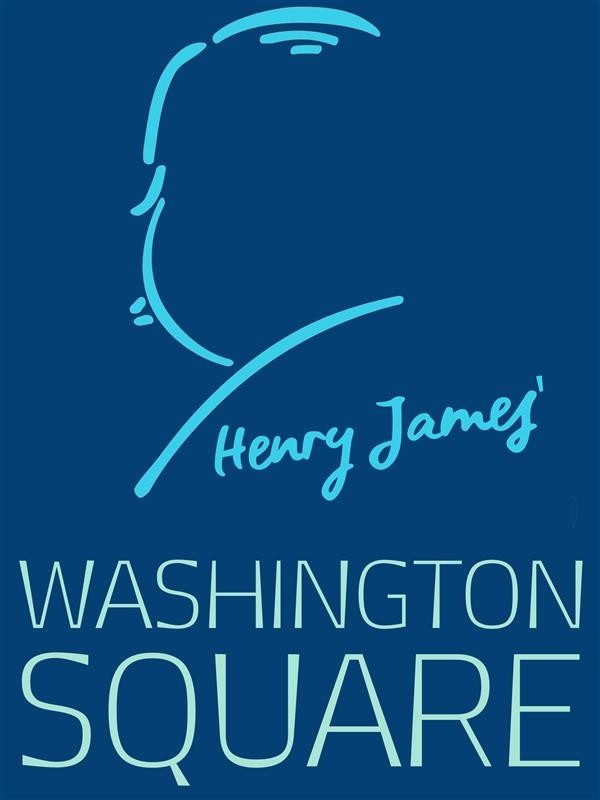 Washington Square is a short novel by Henry James. Originally published in 1880 as a serial in Cornhill Magazine and Harper's New Monthly Magazine, it is a structurally simple tragicomedy that recounts the conflict between a dull but sweet daughter and her brilliant, unemotional father. The plot of the novel is based upon a true story told to James by his close friend, British actress Fanny Kemble. The book is often compared with Jane Austen's work for the clarity and grace of its prose and its intense focus on family relationships. James was hardly a great admirer of Jane Austen, so he might not have regarded the comparison as flattering. In fact, James was not a great fan of Washington Square itself. He tried to read it over for inclusion in the New York Edition of his fiction (1907–1909) but found that he could not, and the novel was not included. Other readers, though, have sufficiently enjoyed the book to make it one of the more popular works of the Jamesian canon.
Henry James, OM (15 April 1843 – 28 February 1916) was an American writer who spent most of his writing career in Britain. He is regarded as one of the key figures of 19th-century literary realism. He was the son of Henry James, Sr. and the brother of philosopher and psychologist William James and diarist Alice James.