The Wings of the Dove 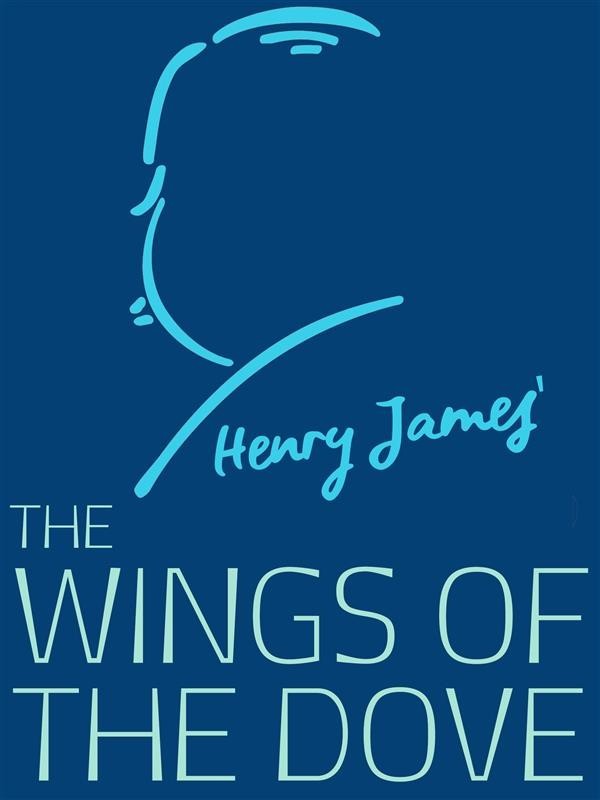 The Wings of the Dove

This novel tells the story of Milly Theale, an American heiress stricken with a serious disease, and her effect on the people around her. Some of these people befriend Milly with honorable motives, while others are more self-interested.

The Wings of the Dove has one of the strongest critical positions of any of James' works, although James himself sometimes expressed dissatisfaction with it. In his preface to the New York Edition, James spent much time confessing to supposed faults in the novel: defective structure, characters not as well presented as they could be, and a general failure to realize his initial plan for the book.

By and large, critics have regarded these faults as venial or nonexistent. Instead, they have concentrated on the central characters and supporting cast, and the technique that James uses in their presentation.

In 1998, the Modern Library ranked The Wings of the Dove 26th on its list of the 100 best English-language novels of the 20th century.
Henry James, OM (15 April 1843 – 28 February 1916) was an American writer who spent most of his writing career in Britain. He is regarded as one of the key figures of 19th-century literary realism. He was the son of Henry James, Sr. and the brother of philosopher and psychologist William James and diarist Alice James.