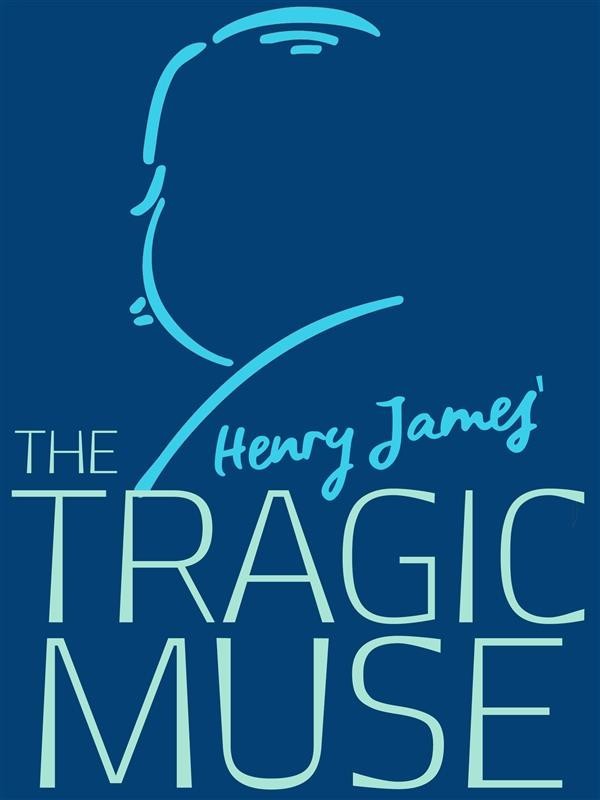 Henry James puts the gimlet eye on an actress and a painter, and the passions they arouse among friends and possible lovers. He also finds inspiration in a character suggested by Oscar Wilde in what scholar Leon Edel calls a witty and sophisticated novel.