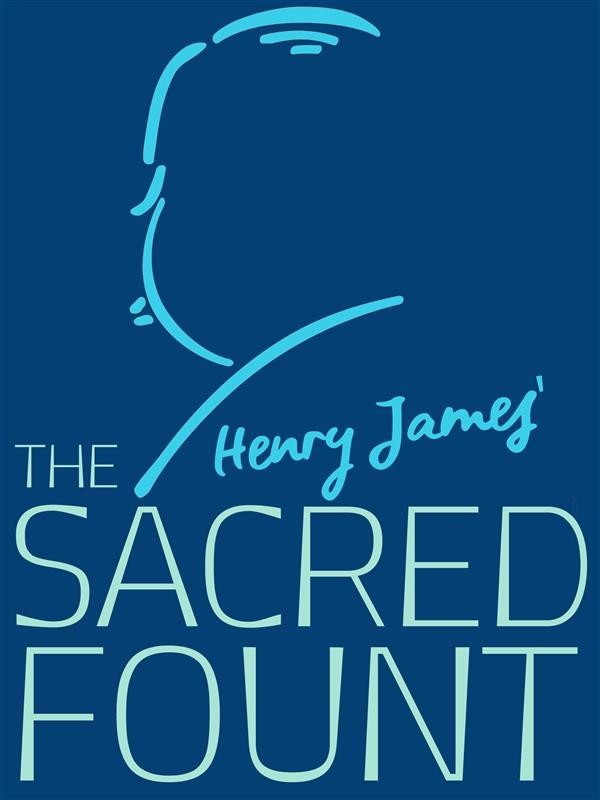 The narrator speculates upon the relationships between house guests at a weekend party. The Sacred Fount is a curiously intimate revelation of Henry James’ interests and methods.