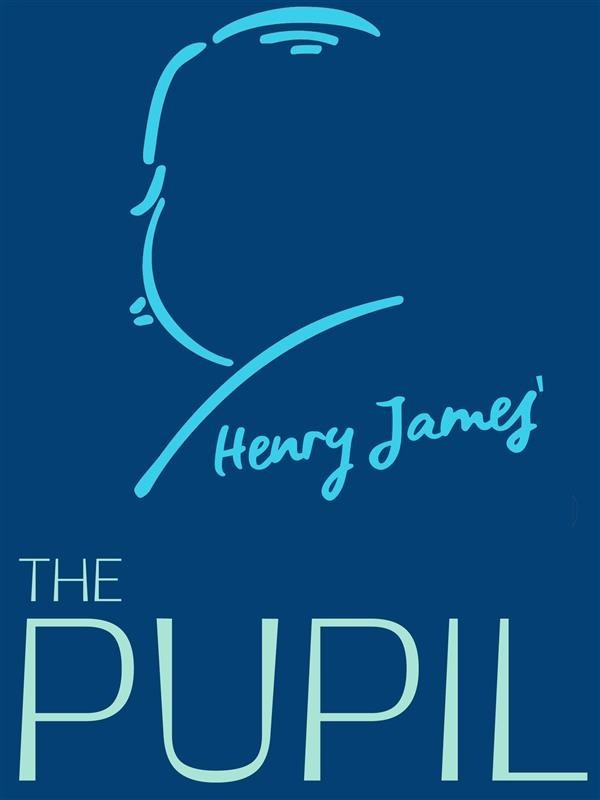 The Pupil is a short story by Henry James, first published in Longman's Magazine in 1891. It is the emotional story of a precocious young boy growing up in a mendacious and dishonorable family. He befriends his tutor, who is the only adult in his life that he can trust. James presents their relationship with sympathy and insight, and the story reaches what some would consider the status of classical tragedy.