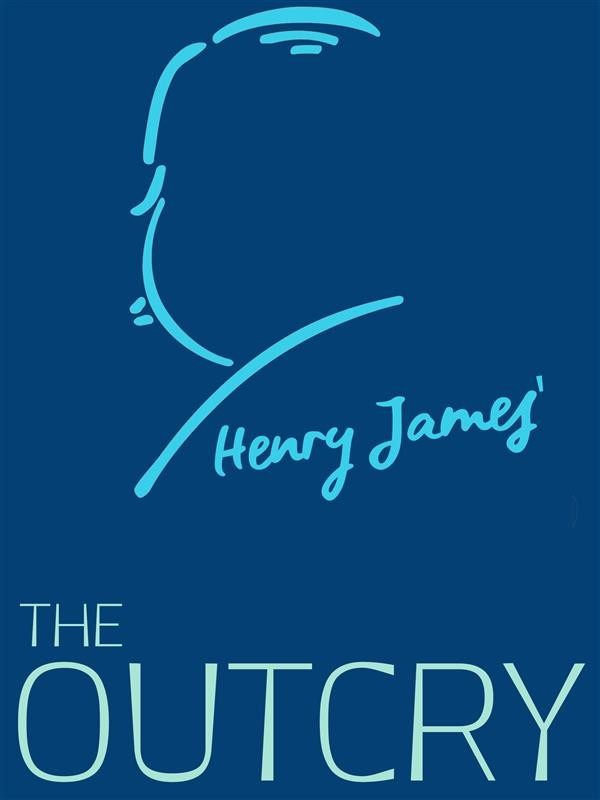 The Outcry, Henry James's final novel, is an effervescent comedy of money and manners. Breckenridge Bender, a very rich American with a distinct resemblance to J.P. Morgan, arrives in England with the purpose of acquiring some very great art; he is directed to Dedborough, the estate of the debt-ridden Lord Theign. But plutocrat and aristocrat come into unexpected conflict when a young connoisseur, out to establish his own reputation, declares a prize painting from the lord's collection to be in fact an even rarer, and pricier, work than had been thought.
Henry James, OM, son of theologian Henry James Sr., brother of the philosopher and psychologist William James and diarist Alice James, was an American-born author, one of the founders and leaders of a school of realism in fiction. He spent much of his life in England and became a British subject shortly before his death. He is primarily known for a series of major novels in which he portrayed the encounter of America with Europe. His plots centered on personal relationships, the proper exercise of power in such relationships, and other moral questions. His method of writing from the point of view of a character within a tale allowed him to explore the phenomena of consciousness and perception, and his style in later works has been compared to impressionist painting.