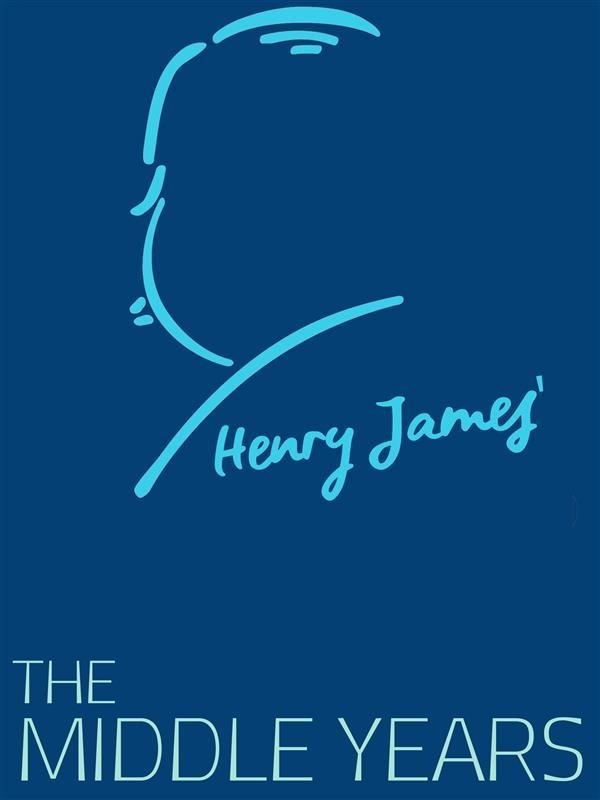 It may be the most affecting and profound of James's stories about writers. The novelist in the tale speculates that he has spent his whole life learning how to write, so a second life would make sense, "to apply the lesson." Second lives aren't usually available, so the novelist says of himself and his fellow artists: "We work in the dark--we do what we can--we give what we have. Our doubt is our passion and our passion is our task. The rest is the madness of art."