The Letters of Henry James 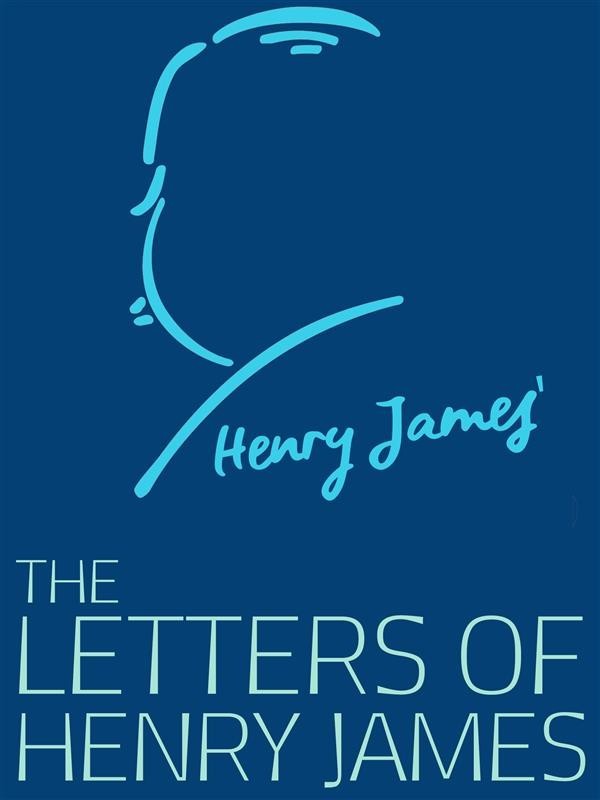 The Letters of Henry James

The Complete Letters of Henry James fills a crucial gap in modern literary studies by presenting in a scholarly edition the complete letters of one of the great novelists and letter writers of the English language. Comprising more than ten thousand letters reflecting on a remarkably wide range of topics—from James’s own life and literary projects to broader questions on art, literature, and criticism.