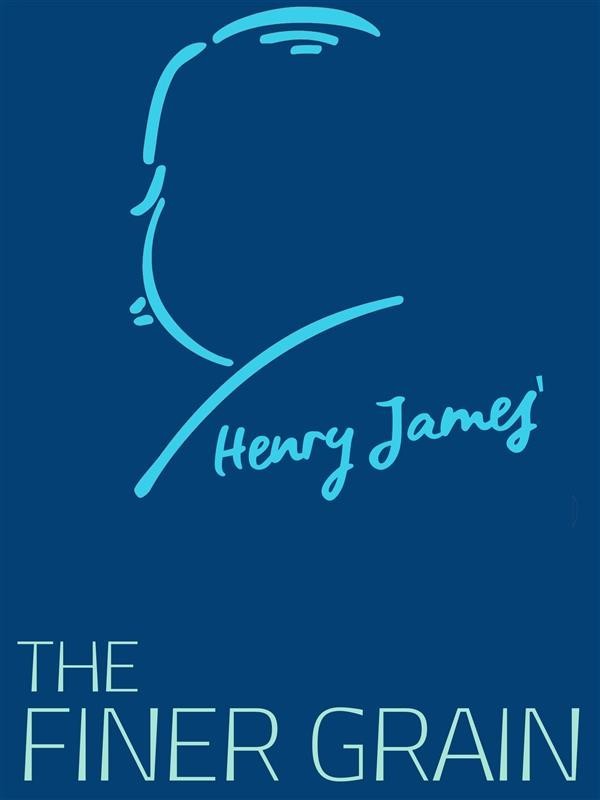 Collection of classic Henry James long stories, including The Velvet Glove, Mora Montravers, A Round of Visits, Crapy Cornelia, and The Bench of Desolation.

This volume was the last collection of tales published by James. When compiling it, in April and May 1910, he was enduring a period of depression, brought on, fundamentally, by overwork on, and poor sales figures of, his New York edition in 1907–1909. His brother William was already suffering the illness which would lead to his death in August and the two travelled to Bad Nauheim in Germany in June when William took the ‘cure’ – without apparent benefit.