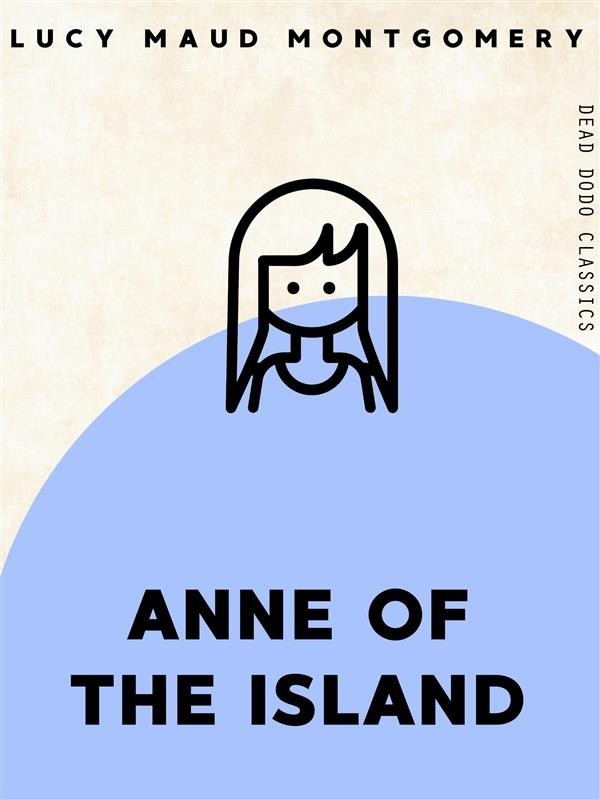 The title of the book reflects the development of Anne. While studying away from Prince Edward Island and in particular when visiting the place of her birth, she finds herself identifying the Island as her true home. Several times, she denies being a 'Blue Nose', as those born in Nova Scotia were nicknamed, considering herself an Islander to the core.

The musical Anne & Gilbert drew from this book in the second act - Anne and Gilbert also draws from Anne of Avonlea.
The telefilm Anne of Green Gables - The Sequel starring Megan Follows was largely inspired by this book and Anne of Avonlea.
Anne of the Island is a very nice book. There is a super romance in that anyone will dream for having and it’s just let u feel that u belong to their world- you do live somewhere in Avonlea.