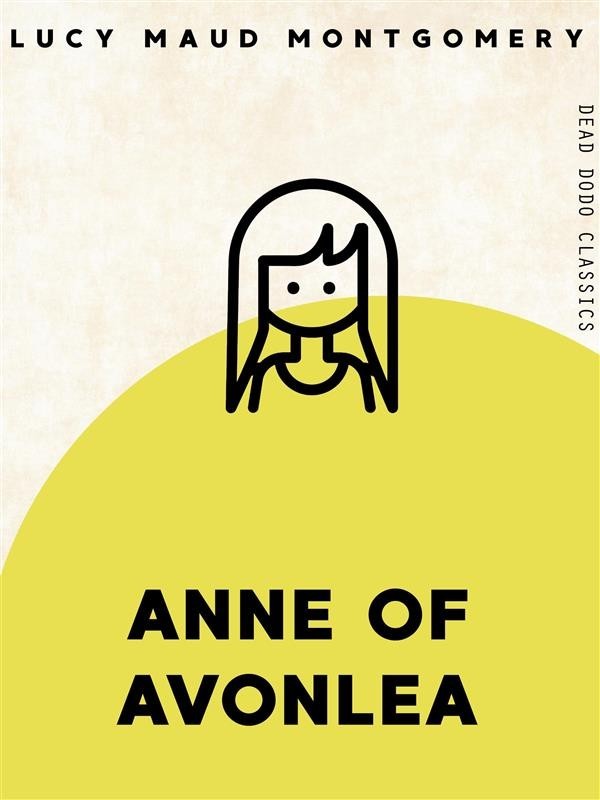 Anne of Avonlea is a novel by Lucy Maud Montgomery. It was first published in 1909.

Following Anne of Green Gables (1908), the book covers the second chapter in the life of Anne Shirley. This book follows Anne from the age of 16 to 18, during the two years that she teaches at Avonlea School. It includes many of the characters from Anne of Green Gables, as well as new ones like Mr Harrison, Miss Lavendar Lewis, Paul Irving, and the twins Dora and Davy.

The book's title is fitting, as Anne is no longer simply "of Green Gables" as she was in the previous book, but now takes her place among the "important" people (and the "grown up" people) of Avonlea society, as its only schoolteacher. She is also a founding member of the A.V.I.S. (the Avonlea Village Improvement Society), which tries to improve (with questionable results) the Avonlea landscape. The book formed the basis for the 1987 CBC Television miniseries Anne of Green Gables: The Sequel, which aired as Anne of Avonlea on the Disney Channel in the United States. This book along with the book Anne of the Island formed the basis of the musical Anne & Gilbert.