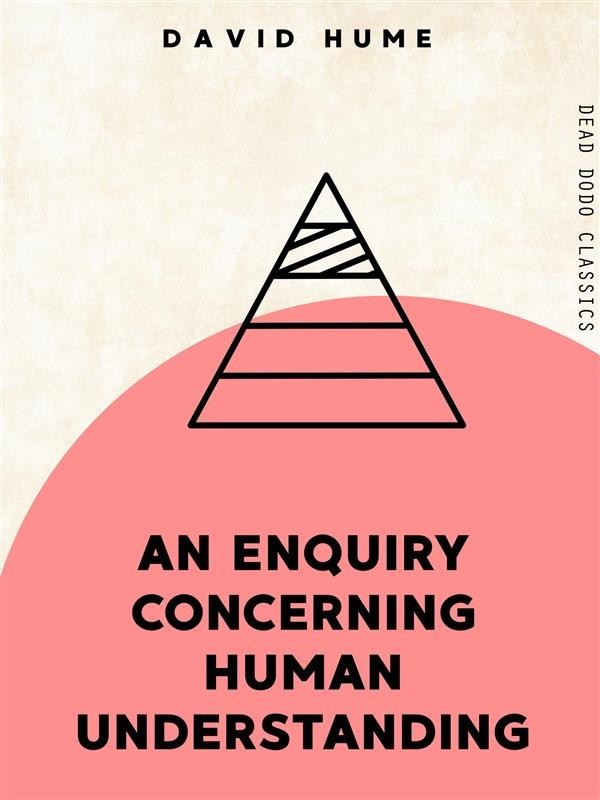 An Enquiry Concerning Human Understanding is a book by the Scottish empiricist philosopher David Hume, published in 1748. It was a revision of an earlier effort, Hume's A Treatise of Human Nature, published anonymously in London in 1739–40. Hume was disappointed with the reception of the Treatise, which "fell dead-born from the press," as he put it, and so tried again to disseminate his more developed ideas to the public by writing a shorter and more polemical work.

The end product of his labours was the Enquiry. The Enquiry dispensed with much of the material from the Treatise, in favour of clarifying and emphasizing its most important aspects. For example, Hume's views on personal identity do not appear. However, more vital propositions, such as Hume's argument for the role of habit in a theory of knowledge, are retained.

This book has proven highly influential, both in the years that would immediately follow and today. Immanuel Kant points to it as the book which woke him from his self-described "dogmatic slumber". The Enquiry is widely regarded as a classic in modern philosophical literature. The argument of the Enquiry proceeds by a series of incremental steps, separated into chapters which logically succeed one another. After expounding his epistemology, Hume explains how to apply his principles to specific topics.