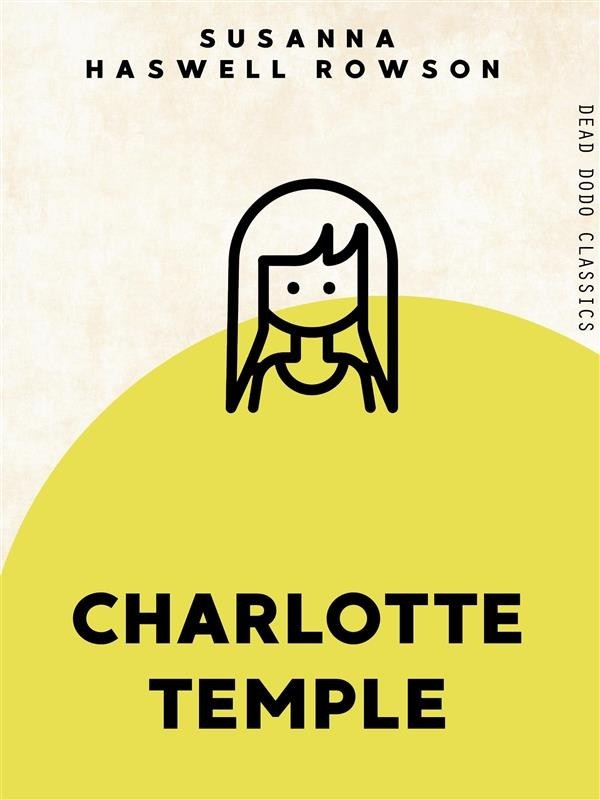 Charlotte Temple is a novel by Susanna Rowson. It was first published in England in 1791 under the title Charlotte, A Tale of Truth. The first American edition was published in 1794 and the novel became a bestseller. It has gone through over 200 American editions.
Charlotte Temple is the name of the main character in this book. Charlotte is the mother of Lucy Temple, the namesake of Rowson's sequel to this book, Lucy Temple.

The book tells of the seduction of a British schoolgirl by a dashing soldier, John Montraville, who brings her to America and there abandons her, pregnant and ill. As such, it belongs to the seduction novel genre popular in early American literature.

The novel opens upon an unexpected encounter between the British Lieutenant Montraville and Charlotte Temple, a tall, elegant girl of 15. Montraville sets his mind on seducing Charlotte and succeeds with the help of his libertine friend Belcour and Mademoiselle La Rue, a teacher at the boarding school Charlotte attends. Mademoiselle La Rue had herself eloped from a convent with a young officer and "possessed too much of the spirit of intrigue to remain long without adventures.” Montraville soon loses interest in the young girl and, being led by Belcour to believe in Charlotte's infidelty towards him, trusts Belcour to take care of Charlotte and the child she expects.