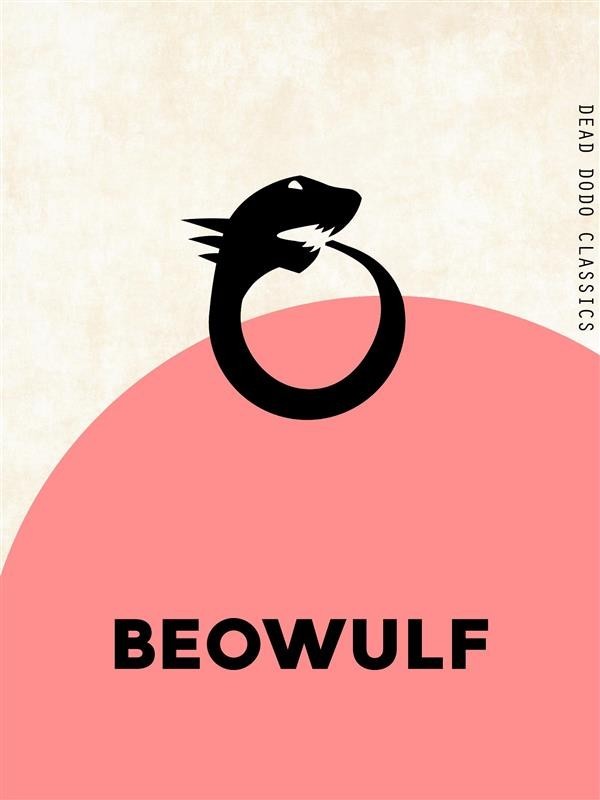 Beowulf is often referred to as the first important work of literature in English, even though it was written in Old English, an ancient form of the language that slowly evolved into the English now spoken. Though it is often viewed both as the archetypal Anglo-Saxon literary work and as a cornerstone of modern literature, Beowulf has a peculiar history that complicates both its historical and its canonical position in English literature. By the time the story of Beowulf was composed by an unknown Anglo-Saxon poet around 700 A.D., much of its material had been in circulation in oral narrative for many years. Elements of the Beowulf story—including its setting and characters—date back to the period before the migration. The action of the poem takes place around 500A.D. Many of the characters in the poem—the Swedish and Danish royal family members, for example—correspond to actual historical figures. The world that Beowulf depicts and the heroic code of honor that defines much of the story is a relic of pre–Anglo-Saxon culture. Only a single manuscript of Beowulf survived the Anglo-Saxon era. For many centuries, the manuscript was all but forgotten, and, in the 1700s, it was nearly destroyed in a fire. It was not until the nineteenth century that widespread interest in the document emerged among scholars and translators of Old English.