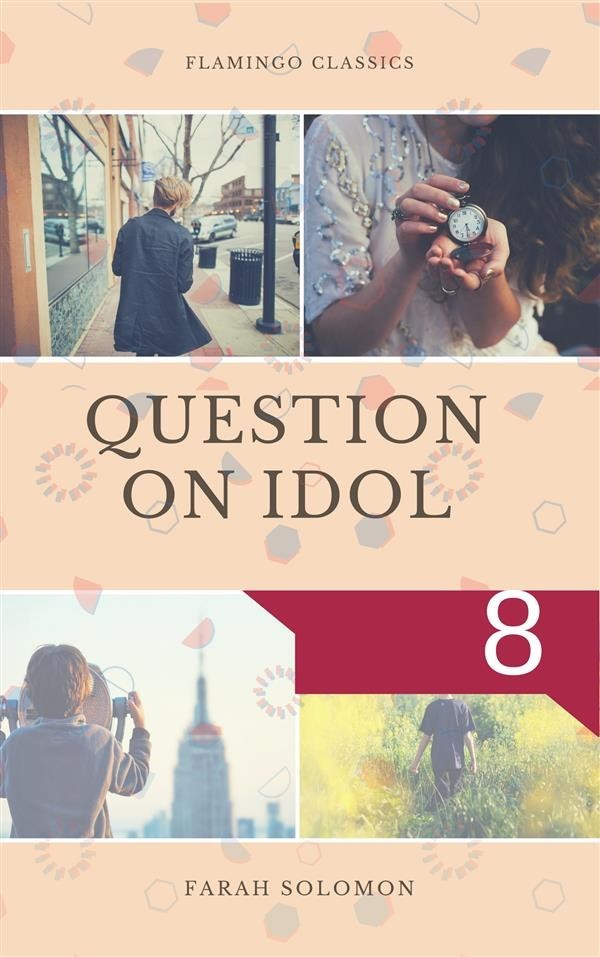 "question about idols" there are 11 books, that is some story of dreams, wonderful. In dreams, you can talk to your idols. I write some chat with my friends as your dream
With "question about idol 6" you see story of Victoria, Michael, Peggy
this is an example
"
According to, told by a relative of

Mohammed, got sick one day. had been

so exhausted to unable to ...

And Gabriel appeared him, told to him:

''A Jew has casted a spell for you.

He blown onto the knots on a rope. And

thrown it into the draw well named Zervan.

Send somebody to there to take it.''

his son-in-law, to there.

As Ali found and released

the knots on the rope,

and healed himself again.

Then, God almight revealed the