A Waif of the Plains 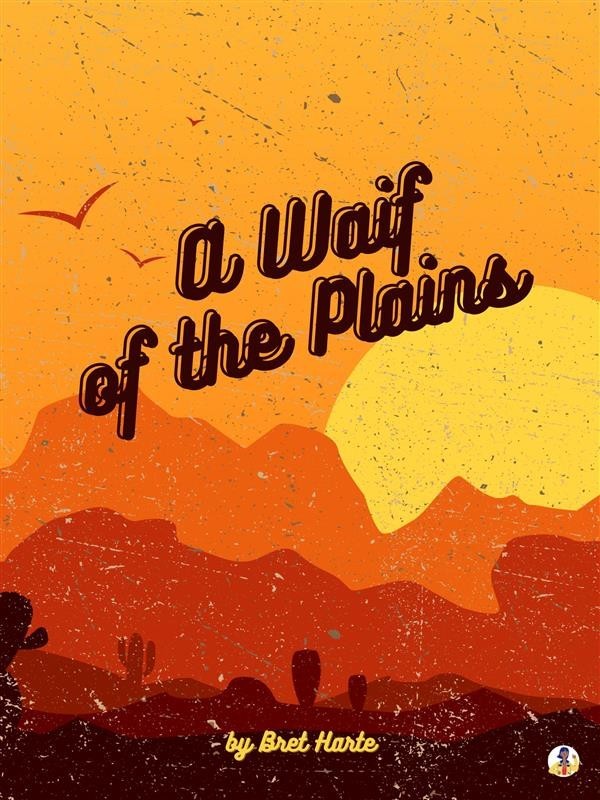 A Waif of the Plains

If you can't get enough of action-adventure stories of pioneer life in the American West, dive into this tale from Bret Harte, one of the most renowned documenters of the era. In A Waif of the Plains, Harte recounts the story of an orphan traveling the Oregon Trail in the 1850s.

Bret Harte (August 25, 1836 – May 5, 1902) was an American short story writer and poet, best remembered for his short fiction featuring miners, gamblers, and other romantic figures of the California Gold Rush. In a career spanning more than four decades, he wrote poetry, plays, lectures, book reviews, editorials, and magazine sketches in addition to fiction. As he moved from California to the eastern U.S. to Europe, he incorporated new subjects and characters into his stories, but his Gold Rush tales have been most often reprinted, adapted, and admired.