THE KING OF THE FISHES - An Old European Fairy Tale 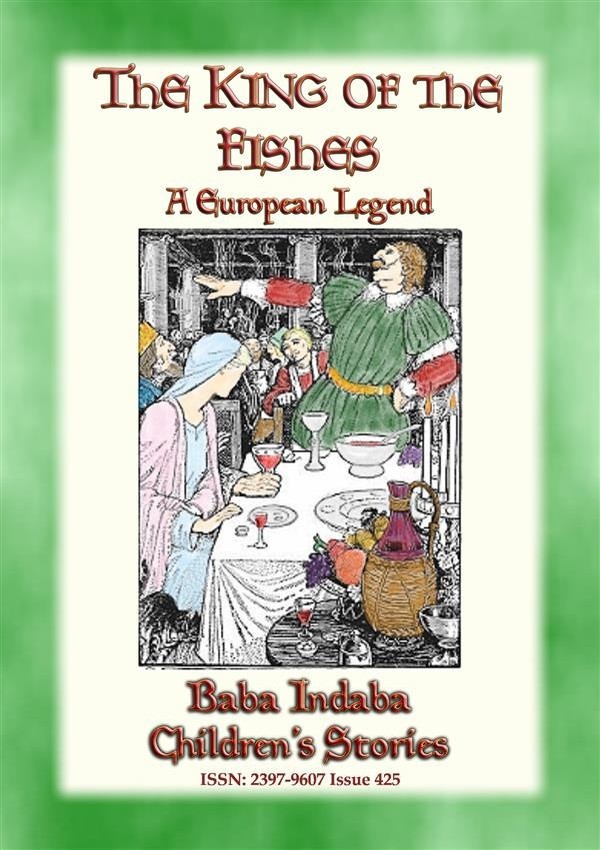 THE KING OF THE FISHES - An Old European Fairy Tale

ISSN: 2397-9607 Issue 425
In this 425th issue of the Baba Indaba’s Children's Stories series, Baba Indaba narrates the European Legend, "THE KING OF THE FISHES”.

A long, long time ago, a poor fisherman lived with his wife. The one thing they really wished for was children. One day he found a golden fish in his net. To his astonishment the fish spoke to him and gave him instructions which he and his wife followed. A while later two sons were born. One was named George the other Albert.

When George and Albert grew up they heard that a Seven-Headed Dragon was ravaging the neighbouring kingdom, and that the king had promised his daughter's hand to anyone that would free the land from this scourge. They both wanted to go and fight the  dragon, but at last the twins agreed that George go and Albert stop at home and look after their father and mother, who had now grown old.
So off George went…….

What happened next you ask…? Well, as you would expect in these circumstances,  many things happened. To find the answers to this question, and any others you may have, you will have to download and read this story to find out!

Each issue also has a "WHERE IN THE WORLD - LOOK IT UP" section, where young readers are challenged to look up a place on a map somewhere in the world. The place, town or city is relevant to the story. HINT - use Google maps.
It is our hope that in looking up these place names, using Google Maps, that young people will be able to see images and read about other peoples and cultures from around the world. Through this activity, it is our hope that young people will not only increase their world geography but also increase their understanding and tolerance of other people and cultures.

BUY ANY of the BABA INDABA CHILDREN’S STORIES at https://goo.gl/65LXNM