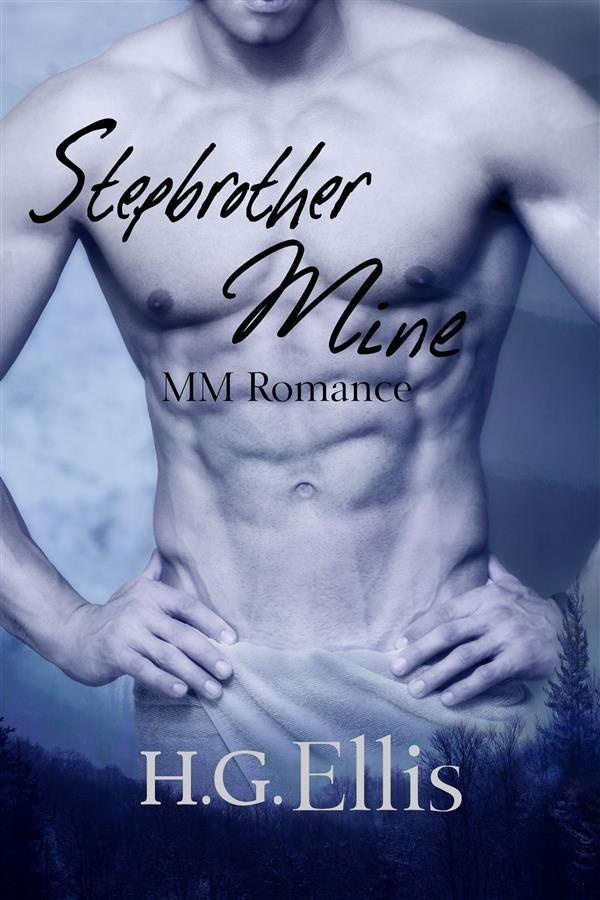 Julian doesn't remember Evan as the man who saved him when he was drugged and taken into the back of a shady club. He only knows Evan as his aloof stepbrother, a man determined to bring down Julian's father no matter what.
Julian may want to shield his father, but Evan is not a man to be denied. He sees right through Julian and knows what he really wants.
When it comes to Evan, Julian is conflicted. He doesn't want to admit how much he likes it when Evan takes charge. Julian is helpless to resist him, but he also wants to soothe his pain.
In the bedroom, Evan knows what he wants and gets it. His emotions are a different matter. Too many losses have scarred his heart, and unanswered questions won't let him rest.
In his quest for the truth, Evan is willing to risk his own life, but what about Julian's? Despite himself, he has become possessive and protective of Julian. Evan can't face losing him.
The two of them are irresistibly drawn to each other, but neither one of them can admit what they really feel. Will they have a chance to find their way into each other's hearts, or will their luck run out when Evan's search for answers takes a dangerous turn?