McALISTER'S LADY - The Prequel to the McAlister Line 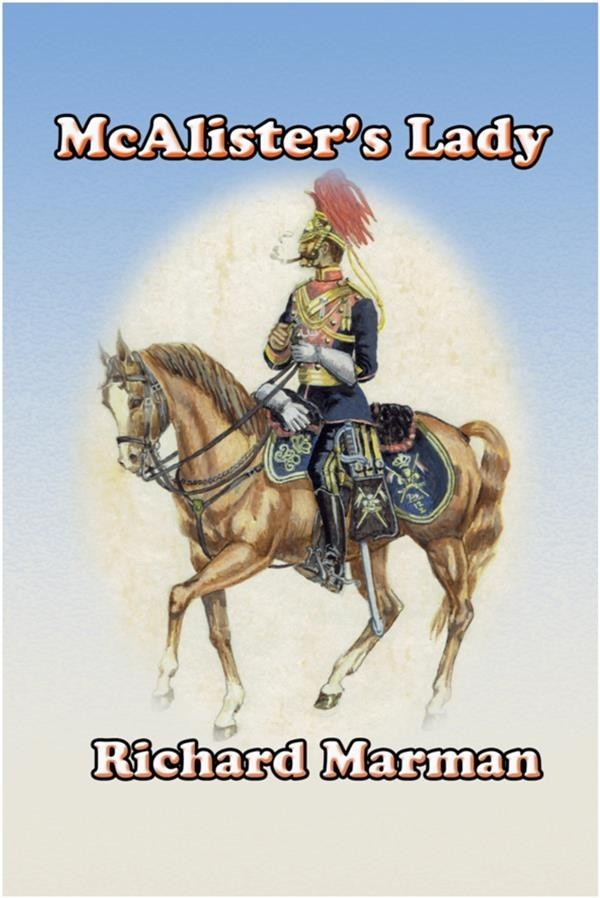 McALISTER'S LADY - The Prequel to the McAlister Line

While trolling through the family’s past, Zach and Angela uncover the story of how the first McAlisters came to Australia.

It all started in the quite Dorset town of Cerne Abbas during the Napoleonic Wars.
Vicar’s daughter, Christina Proud marries smithy, and sometime smuggler, Will Jenkins, who soon falls foul of the law. Will is given a choice — take the King’s shilling or the noose. So, Will joins the army and Christina’s begins her odyssey as a camp follower.
The battalion is quickly deployed to Spain to join General Arthur Wellesley’s Peninsula Army, fighting against the French. Threatened by platoon Sergeant Jack Newell and with her husband powerless to help, Christina is befriended by Lieutenant Jonathan McAlister who offers her projection.

With the French Army massing at Talavera, the battalion marches into battle. Under the blistering Spanish sun, Christina must now fight for her life and those she loves. Beset on all sides by bandits, partisans, deserters, French cavalry and the squalor of a military campaign gone wrong. Living by her wits and managing to get by with broken Spanish. she tries to make her escape to a safe haven and hopefully a ship back to Blighty. But does she make it?