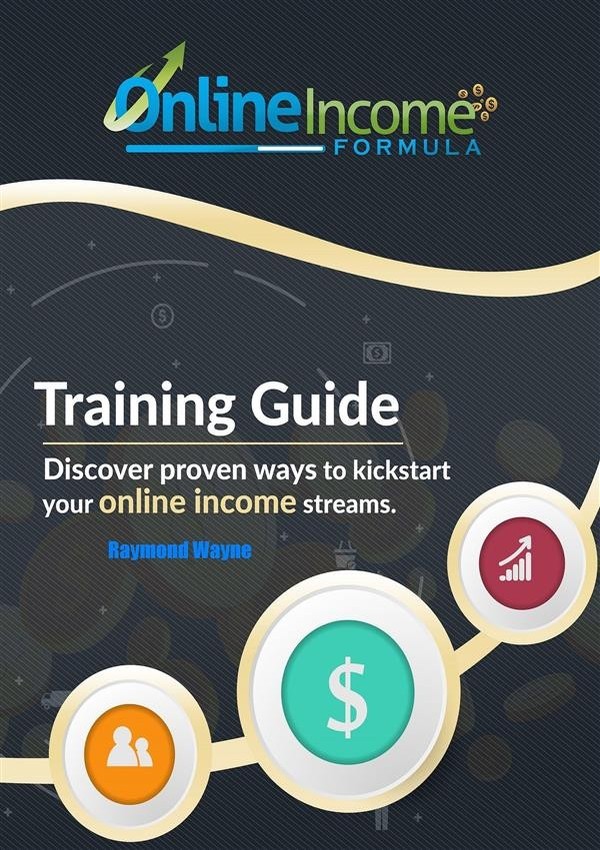 Online Income Formula
Passive income!  We all want it.  We all crave it.  We all want to make money.  But how can you actually make passive income this year?
Earning steady passive income is a pipe dream for many people, but that dream isn’t easily achievable for most of the people.
Having been forecasted to reach $6.8 billion by 2020, affiliate marketing is a rapidly growing channel. In previous years, Amazon.com’s revenue surpassed $100B. Likely, its affiliates generated at least $10B of it.
And besides, there are no limits to making more money (even if you have a full-time job or not) from the web today. There are people around the world that work on sites like Fiverr, as affiliates with different programs of Amazon, as ghostwriters, flipping websites, online dropshipping, selling stuff on ebay, etsy, shopify and so many other online jobs.
Having a 9-to-5 job sounds so much better than being unemployed.
But being stuck in a job that you don’t really love and more than likely won’t make you rich is the worse.
Unfortunately, we’re all here trying to win the unbeatable rat race with regular jobs. To finally become financially free, you have to find ways to earn passive online income.
Before we dive in further, let’s take a look at some facts:

· Influencers receive a 1-10% commission for affiliate marketing with Amazon By choosing the right sources of passive income, you can invest your time the way that you want to instead of the way you have been spending it. Passive income is a way of buying back more time.
The truth is that making money online isn't as difficult as most make it out to seem. It does require some discipline and sound knowledge base though.
We have put together all the resources you need to help you succeed in setting up online income streams and are already very popular on the web.
In this high-impact Training Guide, we’ll walk you through the most successful ideas to make money online and set them up step by step. And we’ll give you everything you need to pick up those engaged and loyal subscribers.