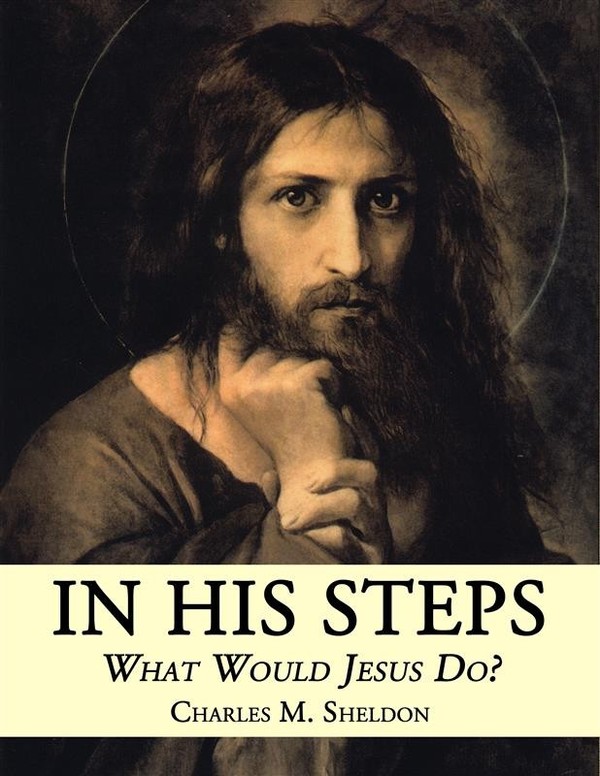 “For hereunto were ye called; because Christ also suffered for you, leaving you an example, that ye should follow in his steps.”
It was Friday morning and the Rev. Henry Maxwell was trying to finish his Sunday morning sermon. He had been interrupted several times and was growing nervous as the morning wore away, and the sermon grew very slowly toward a satisfactory finish.

“Mary,” he called to his wife, as he went upstairs after the last interruption, “if any one comes after this, I wish you would say I am very busy and cannot come down unless it is something very important.”

“Yes, Henry. But I am going over to visit the kindergarten and you will have the house all to yourself.”

The minister went up into his study and shut the door. In a few minutes he heard his wife go out, and then everything was quiet. He settled himself at his desk with a sigh of relief and began to write. His text was from 1 Peter 2:21: “For hereunto were ye called; because Christ also suffered for you, leaving you an example that ye should follow his steps.”

He had emphasized in the first part of the sermon the Atonement as a personal sacrifice, calling attention to the fact of Jesus’ suffering in various ways, in His life as well as in His death. He had then gone on to emphasize the Atonement from the side of example, giving illustrations from the life and teachings of Jesus to show how faith in the Christ helped to save men because of the pattern or character He displayed for their imitation. He was now on the third and last point, the necessity of following Jesus in His sacrifice and example.

He had put down “Three Steps. What are they?” and was about to enumerate them in logical order when the bell rang sharply. It was one of those clock-work bells, and always went off as a clock might go if it tried to strike twelve all at once.