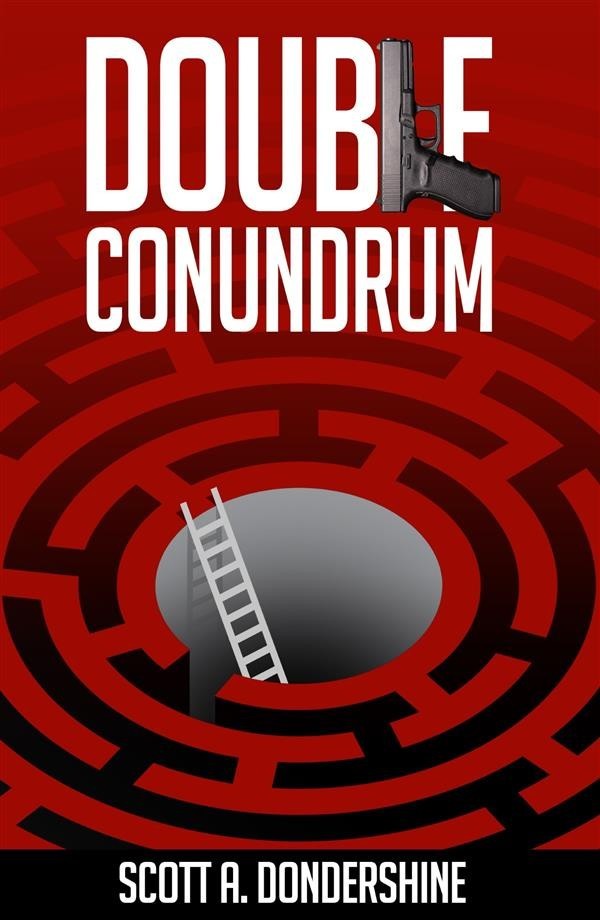 Red, a somewhat troubled agent of Britain’s MI6, investigates a tribal massacre near the border of Kenya and South Sudan, and quickly discovers why the Kenyan authorities called MI6 for help: the slaughter has global implications, spanning well beyond the borders of Kenya and Africa. Red soon finds herself traveling down a rabbit hole into a perilous world created by a maniacal former KGB official whose goal is to restore the Soviet Union to its former glory.

Along her investigation, she crosses paths with Jake Kessler, who is reporting on a human-interest story about the former body doubles for Saddam Hussein. The pair find their divergent investigations intersecting as they pursue the elusive Saddam double, Jabal Shamoon, whose exploits extend far beyond the Middle East. Red and Jake are forced to reconcile their past differences while investigating a two-pronged plot that, if successful, would destroy the power-center of Western civilization.  But can Red and Jake learn to trust each other despite their tragic history?  And will they be able to prevent the looming catastrophe?