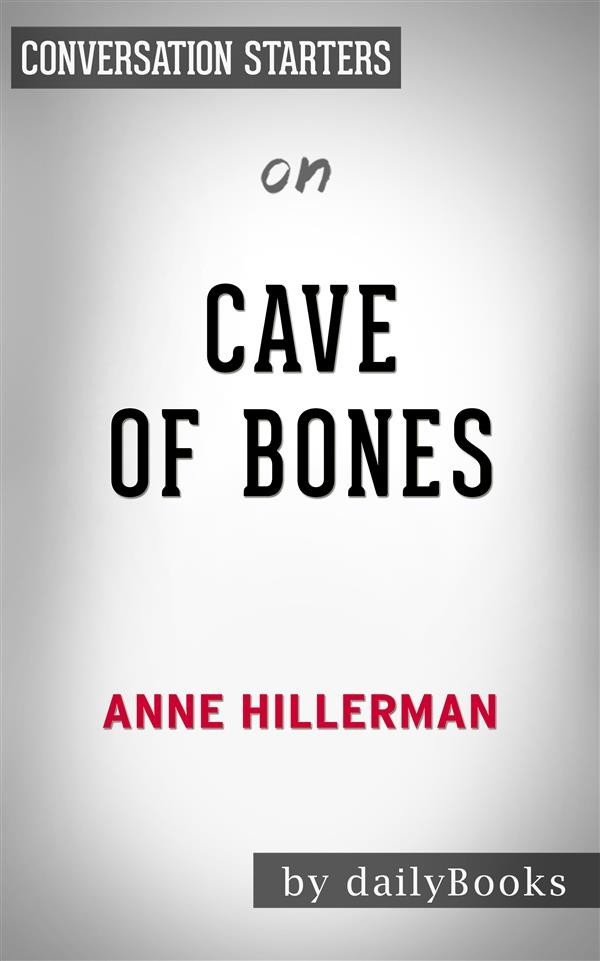 Cave of Bones, the third installment for the Leaphorn, Chee and Manuelito series, has come to bring  readers to the edge of their reading chairs once more. When Tribal Officer Bernadette “Bernie” Manuelito finds the missing young girl, Annie, she is horrified to hear the poor girl had found a skeleton. To top off the mystery of the cadaver, a beloved instructor who had gone off to find Annie is now missing. Bernie’s husband has his own problems when a dangerous criminal he had put away for domestic violence is back and dating Bernie’s sister. Readers will be thrilled and engaged in this newest of Anne Hillerman’s world.
Cave of Bones, Anne Hillerman’s latest book, has thrilled readers and critics alike. Anne Hillerman is a New York Times Bestselling author for her previous books as all as an award-winning reporter.
​​​​​​​
A Brief Look Inside: