Mothers of the Believers 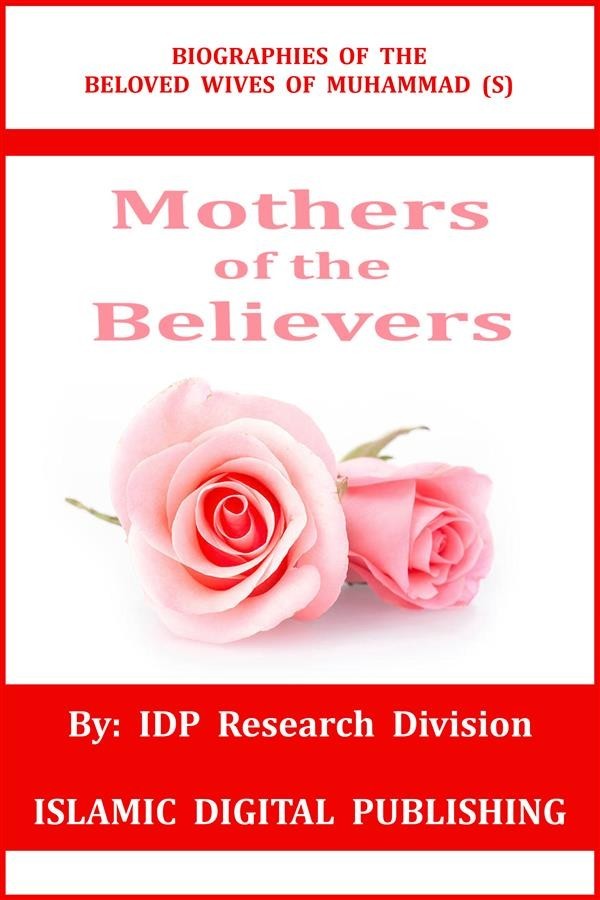 Mothers of the Believers

We have written here the biographies of the Mothers of the Believers, who were favored by Allah more than all other women. Allah wanted them to be a living example of faith, piety, knowledge, wisdom, and noble morals and indeed they truly were. Furthermore, owing to their intimate association with the Prophet (S) and his teachings, and what they had witnessed of his refined manners, they became examples for all other women in piety and in the commendable treatment of the husband.

Allah favored them by glorifying them in His Qur'an. That is and will always be living in the hearts and the minds of the Muslims. Whenever a believer listens to any of its verses where the Mothers of the Believers are mentioned, he will surely feel great respect for those women who had lived with the Prophet (S) in good times and in adversity, and who had  endured  the  life of hardships he led; all kinds of offences he was subjected to; who had tried to relieve him (S) from the troubles he met on the path of Da'wah.

Contents of the Book:

Visit our eBook Store at: www.payhip.com/idpebooks
Contact us at: islamicdigitalpublishing@gmail.com