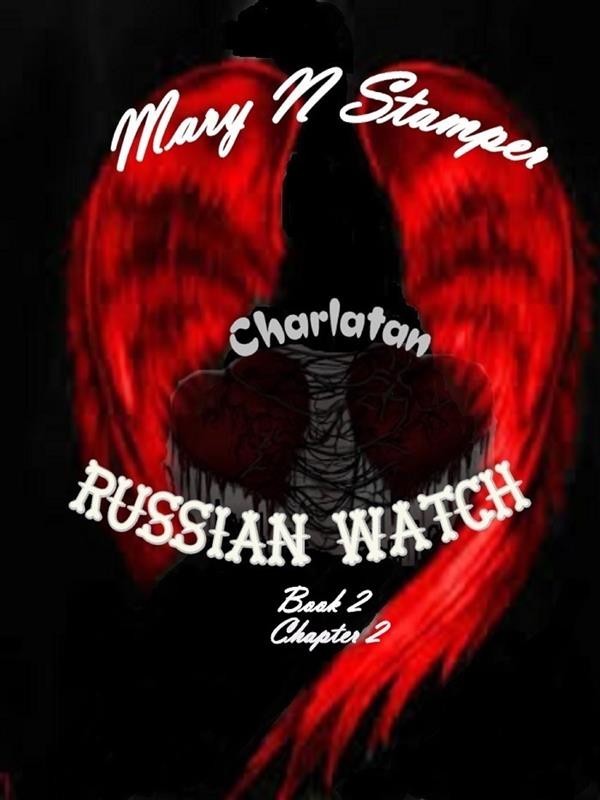 Howdy; I'm Nellie Cake and these are "Memoirs From My Outhouse" by Mary Nellie Stamper. I write adult only, violence, murders, rapes, beatings, and nasty words. True stories of murders, crimes, violence, 36 rapes, drugs, incest, alcoholism, inmates, stolen children, and homelessness. I put them in the fiction category because some names have been changed. If I'm not using real names doesn't that make it fiction?

I have forty years of experience in these subjects and forty years of sobriety from drugs and alcohol. I'm an Appalachia inbred Hillbilly and ain't nothing wrong with that. People who write similar stories usually are not an inbred Hillbilly which makes my story unique. Names were changed to get family and people from the past to shut the hell up.

To be a real smart ass extended family is only mentioned. Hillbillies do make moonshine, grow weed, carry double barrel shot guns, and stay bare-foot. I guess city folk wants me to wash my cover alls more often. We don't eat the road kill unless it's soft. If it's stiff the dogs get it. Four of my children were stolen like I'm a baby factory, the fifth became an armed bank robber with Jesse James.

I was kidnapped, beat and raped at nine then witnessed the same man beat, rape and my two nine year old Hillbilly girl-friends. i witnessed the brutal beating and murder of an elderly man. My second husband was a wannabe Clint Eastwood carrying and arson, beating on me and hunting me like an animal. Many pregnancies I lived in the snow then many years hitching in snow hunting for them.

I want a place for authors of any genre and victims of any crime to have a voice without family or people judging, preaching, bossing, interfering, being Holier than me, and making authors of my genre feel we're a bad image or influence on their precious perfect family. Every story I write is true.