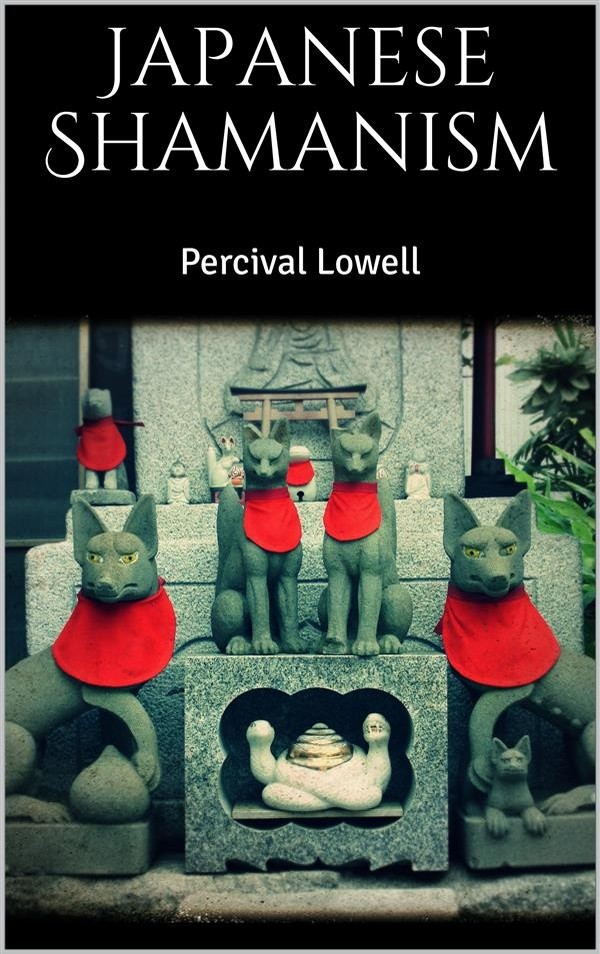 AFTER the miracles, or possessions of things, follow, in order of esoteric ascension, the incarnations, or possessions of people. The miracles, as I have hinted, are performed largely with an eye, at least one eye, to the public. To drench one's self with scalding water or to saunter unconcernedly across several yards of scorching coals are not in themselves feats that lead particularly to heaven, difficult as they may be to do. Esoterically regarded, they are rather tests of the proficiency already attained in the Way of the Gods than portions of that way needing actually to be traversed. The real burning question is whether the believer be pure enough to perform them pleasurably. To establish such capability to one's own satisfaction in the first place, and to the wonder of an open-mouthed multitude in the second, are the objects the pious promoters have in view. Not so the incarnations. They too, indeed, serve a double purpose. But whereas they are, like the miracles, measures of the value of the purity of the man, they are also practical mediums of exchange between the human spirit and the divine. Foregone for directly profitable ends, loss of self is the necessary price of an instant part in the kingdom of heaven.