The Professor and the Manny: Gay Romance 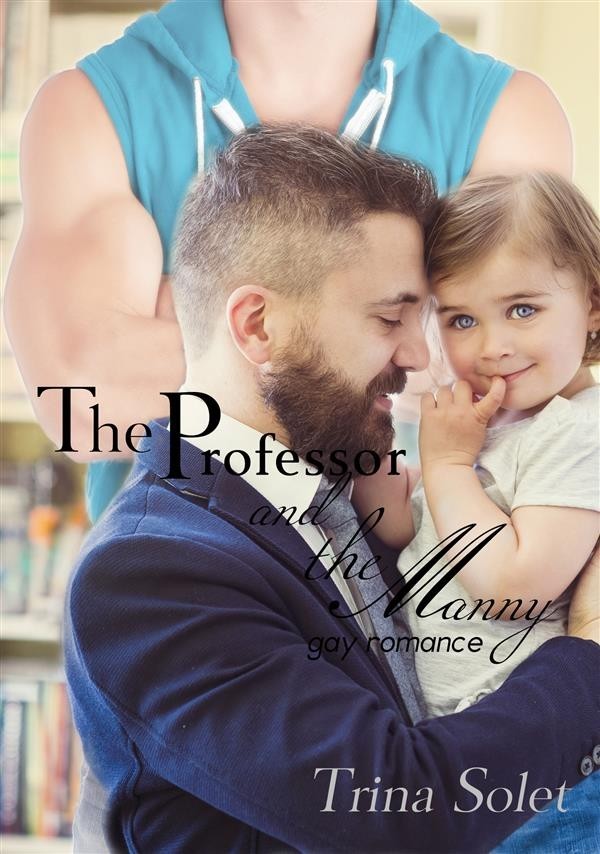 The Professor and the Manny: Gay Romance

Ned needs a babysitter for his daughter, Mina. When he hires Jeff, he ends up with a manny and so much more.
Mina is a vulnerable child who has endured too many losses. Ned has given her a new life, but she doesn't come out of her shell for just anyone.
When Jeff comes into their lives, he wins her over and starts out babysitting for only a few hours a day. That's long enough for him to realize that he's incredibly attracted to Ned.
Ned feels the same way, but he's a professor and Jeff is a student at his college. Ned is determined to keep his distance. That only lasts until he learns that Jeff has been keeping something from him. When Ned finds out that Jeff has no place to live, he invites him home and hires him as Mina's manny.
There's no turning back now. Living in the same house, neither man can deny his feelings for long. But when danger disrupts their happy life, Jeff blames himself. Can Ned convince him to stay? The next time danger strikes, Jeff might be the only one who can protect what's most precious to them both.