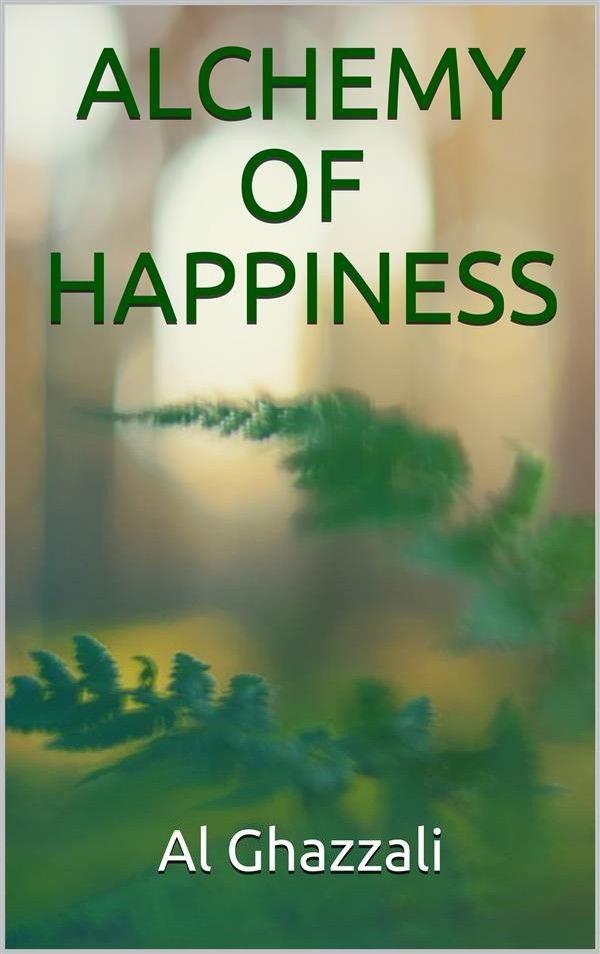 Kimiya-yi Sa'ādat (Persian: کیمیای سعادت‎ English: The Alchemy of success) was a book written by Abū Ḥāmid Muḥammad ibn Muḥammad al-Ghazālī, a Persian theologian, philosopher, and prolific Sunni Muslim author regarded as one of the greatest systematic thinkers of Islam. The Kimiya-yi Sa'ādat was written towards the end of his life shortly before 499/1105. During the time before it was written the Muslim world was considered to be in a state of political as well as intellectual unrest. Al-Ghazālī, noted that there were constant disputes about the role of philosophy and scholastic theology, and that Sufis became chastised for their neglect of the ritual obligations of Islam. Upon its release, the Kimiya-yi sa'ādat allowed al-Ghazali to considerably cut the tensions between the scholars and mystics. Kimiya-yi sa'ādat emphasized importance of observing the ritual requirements of Islam, the actions that would lead to salvation, and avoidance of sin. The factor that set the Kimiya-yi sa'ādat apart from other theological works at the time was its mystical emphasis on self-discipline and asceticism.