MAHOMET THE BALD-HEAD - A Turkish Fairy Tale with a moral 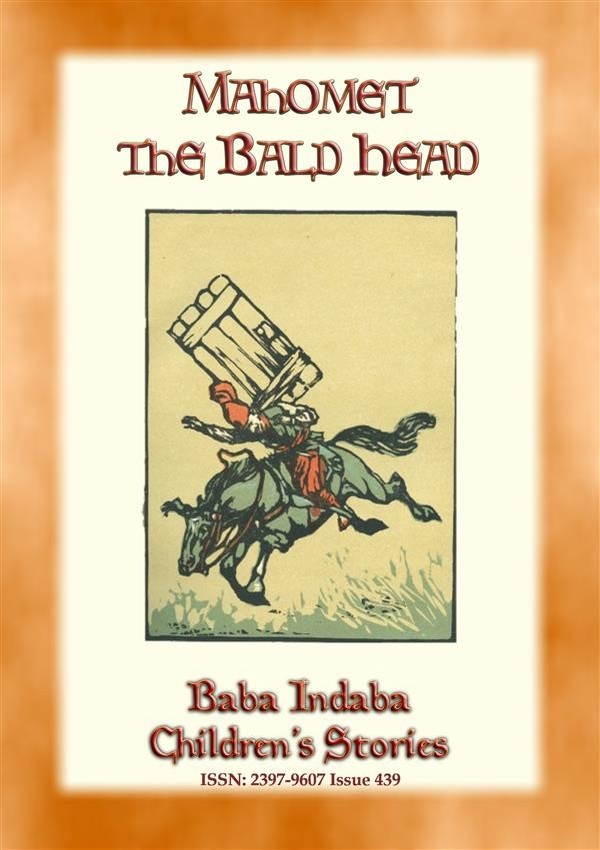 MAHOMET THE BALD-HEAD - A Turkish Fairy Tale with a moral

ISSN: 2397-9607 Issue 439
In this 439th issue of the Baba Indaba’s Children's Stories series, Baba Indaba narrates the Turkish Fairy Tale – “Mahomet the Bald”
In Turkish Fairy Tales, you will find various kinds of magic, such as talking animals, flying horses, birds that magically change into beautiful maidens, quests to win the hand of a princess, magical objects, simple, yet brave, peasants, wizards, witches, dragons and dungeons, epic journeys, and loveable fools. This story will not disappoint. It goes thus…..

Two brothers lived together. Besides their mother and abject poverty they had a little live-stock which they had inherited from their father.
The elder brother was more worldly-wise than his brother who took things at face value. The elder brother being more greedy than the younger, suggested they divide their herd. The younger brother agreed. At the end the elder brother had taken the best cattle and left the younger with a single blind old cow. Still, he did not complain but dutifully took his cow to pasture and brought her home every evening.
One day he was resting against a tree, which began to creak and creak. He became so incensed with the tree he picked up his axe and began to cut it down. Much to his amazement that no sooner had he cut into the tree, than bright gold coins began to pour out of the trunk.
He took some of the gold, bought a wagon and some study sacks and went back to the tree to collect his gold.

That evening when the elder brother returned, he was astonished at his younger brothers sudden wealth.

Well what happened next you ask? What did the elder brother do when he found out? Did he become greedy, or did something else happen? Just how did everything turn out in the end? Well, you’ll have to download and read the story to find out for yourself.

BUY ANY of the 430+ BABA INDABA CHILDREN’S STORIES at https://goo.gl/65LXNM