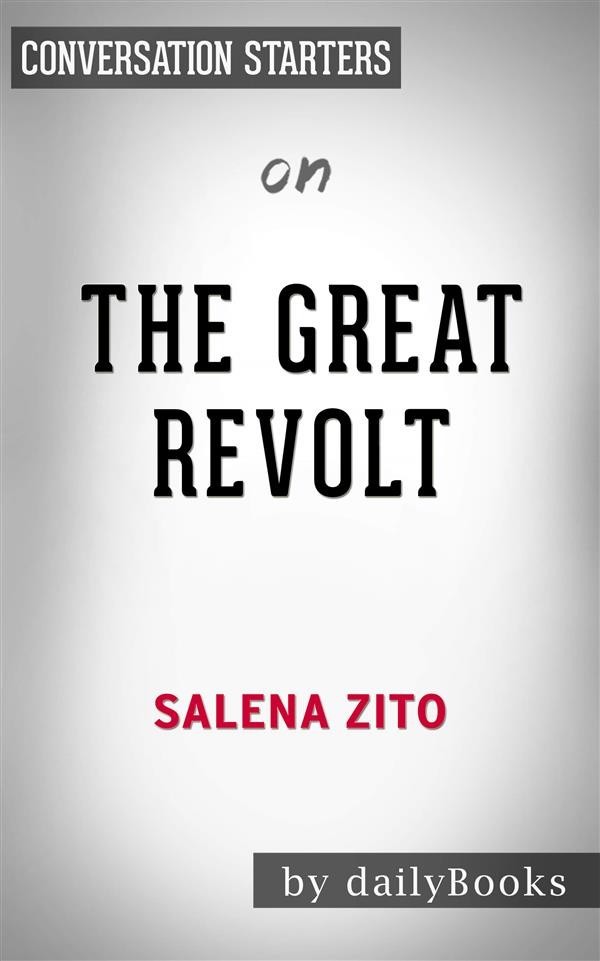 The swing voters who were key to Donald Trump’s unexpected win in the 2016 elections have been hiding in plain sight. Their votes caused the greatest upset in the recent history of American elections. Often branded as racists and anti-immigrants, these voters cannot be limited to any particular category in education level, income bracket, or party allegiance, according to The Great Revolt. They merely want pragmatism, localism, and respect from America’s leaders.

The Great Revolt was highly praised by Trump himself who tweeted about and recommended the book to his followers. Critics cite authors Salena Zito and Brad Todd for their deep empathy for the misunderstood voters.