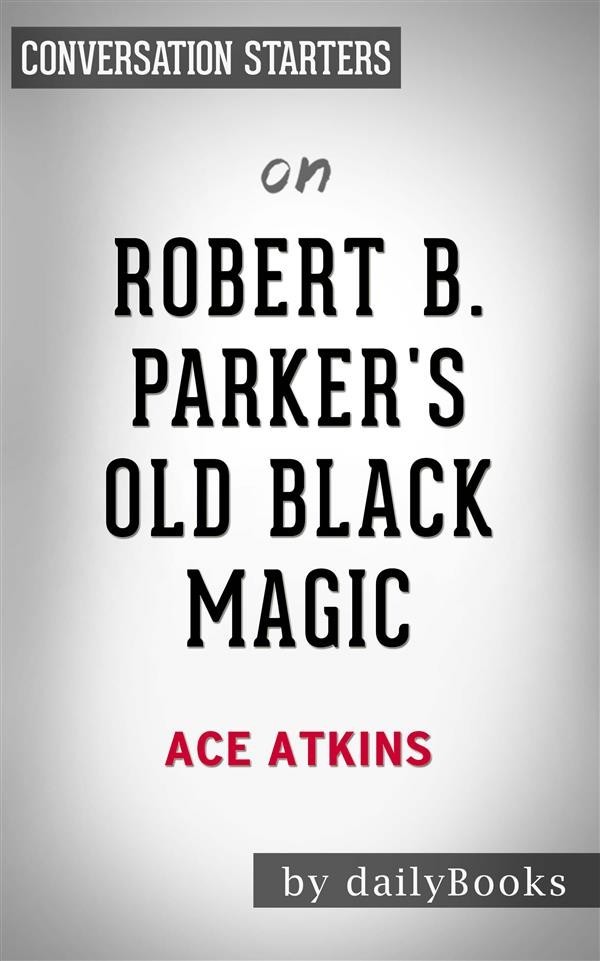 This 2018, New York Times bestselling author Ace Watkins releases his latest novel in his Robert B. Parker series. Watkins writes the suspense novel about Boston Private Investigator Spenser and his investigation of the art scene in the black market. He sets out to investigate a cold case that has been on the shelf for decades. This crime is dangerous beyond measure. Decades before, one of Boston’s art museums was attacked. Priceless paintings were stolen. Most believed the pieces are lost forever. This changed when a valuable piece by a Spanish master finds its way back to Boston. The museum’s hopes rose and decided to enlist Spenser’s service. Soon Spenser finds himself in the middle of the shady black market, scoring deals with art merchants and the Mafia.
Seattle Times praises Atkins’ perfect translation of Spenser’s voice to a narrative. They added that Atkins has captured “Parker’s knack for creating vivid characters.” Booklist praises the complexity of the characters that the fans have grown to love in the Robert B. Parker series, “smart-ass humor, a touch of romance, plenty of violence, and, of course, Spenser’s complex sense of honor.”