The Epistle of St. Pope Theonas of Alexandria 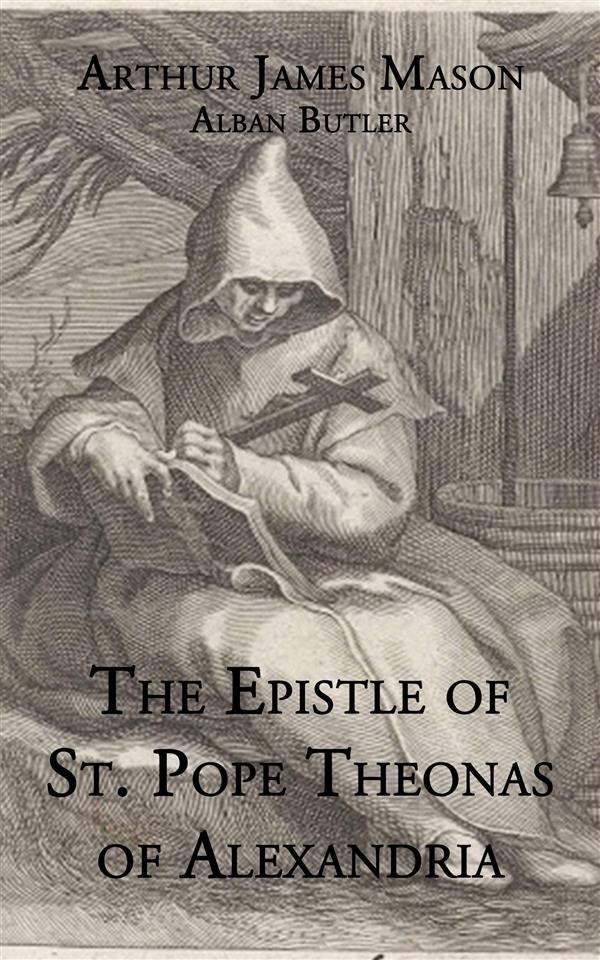 The Epistle of St. Pope Theonas of Alexandria

St. Theonas was bishop of Alexandria and a martyr for the faith. He succeeded St. Maximus in that patriarchal chair in 282, and held it almost nineteen years, being himself, by the shining light of his sanctity and learning, the greatest ornament of that church at a time when it was in both respects most flourishing. St. Pierius was then priest and catechist in that church, and supported the high reputation of its school, so as to be styled himself the young Origen. Among the many works which Pierius left, nothing but some few fragments have reached us. Photius tells us, that in a book which he wrote upon St. Luke’s gospel, he proved that the disrespect which is shown to images falls back upon that which they represent. St. Theonas himself wrote a useful letter of instruction, how the Christians who lived in the emperor’s court ought to behave; it was addressed to Lucian, first chamberlain to the Emperor Dioclesian. St. Theonas died in 300, and was succeeded by St. Peter. St. Alexander built in that city a church dedicated to God, under the patronage of St. Theonas.