The Heart of a Mystery (New Classics) 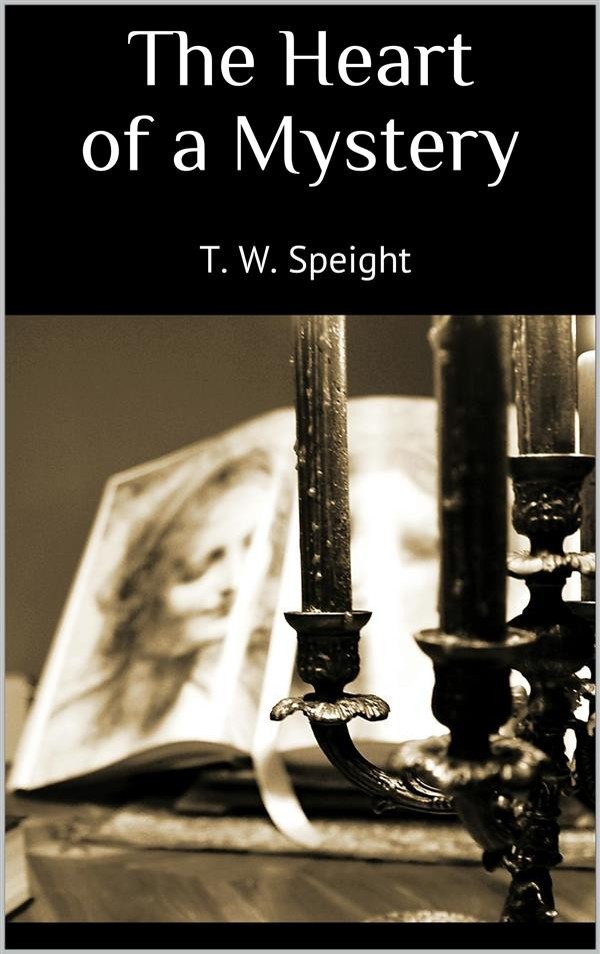 The Heart of a Mystery (New Classics)

On a certain bitter December evening, when the present century was several years younger than it is now, Miss Pengarvon, of Broome, in the shire of Derby, sat in the Green Parlor at the Hall, working by candle-light at some piece of delicate embroidery. The fingers of the old case-clock pointed to half-past ten--an exceptionally late hour in that remote place. Miss Pengarvon was alone. Her sister, Miss Letitia, had been suffering from neuralgic pains in the head, and had retired an hour ago. Barney Dale, the major-domo and, in point of fact, the only male member of the establishment, together with his wife, had gone into the village to visit a sick relative, and there was no knowing at what hour they might return. The solitary housemaid, having nothing to sit up for, had been glad to exchange the chilly gloom of the huge nagged kitchen for the comfort and warmth of bed. Earlier in the evening snow had fallen to the depth of two or three inches, but the sky was clear again by this time and the stars were glittering frostily. Except for the ticking of the clock and the occasional dropping of a cinder, silence the most profound reigned inside the Hall and out. Now and then Miss Pengarvon's needle would come to a stand for a moment while she snuffed the candles, after which the monotonous stitching would go on as before. Be it observed that candlesticks, tray, and snuffers were all of silver, although the candles themselves were of a cheap and common kind.