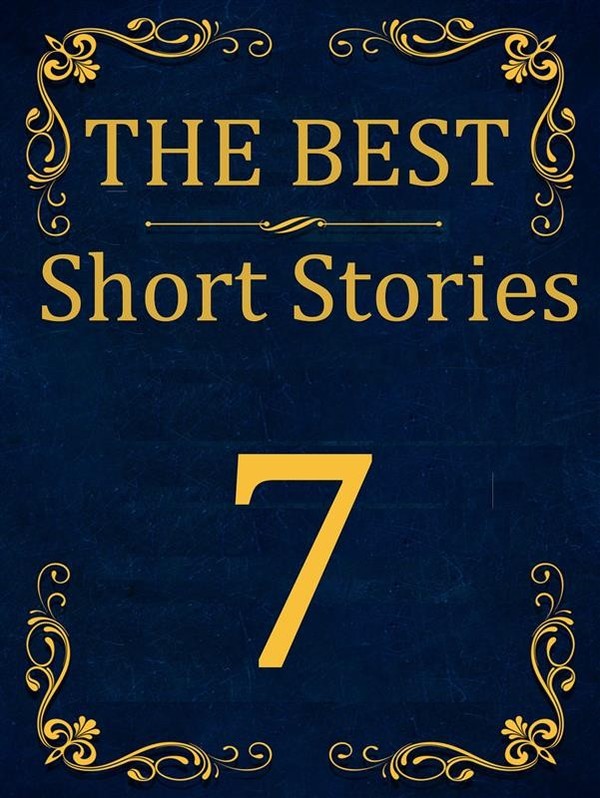 The Best Short Stories - 7
AUTHORS
O. Henry
Edgar Allan Poe
Jules Verne
Anton Chekhov
Alexandre Dumas
Jack London
Joseph Conrad
Charles Dickens
Herman Melville
Mark Twain
Edited by
Ahmet Ünal ÇAM
The Last Leaf
by O. Henry
Atticus Ezis, composite of leaf on brick, 2017
In a little district west of Washington Square the streets have run crazy and broken themselves into small strips called "places." These "places" make strange angles and curves. One Street crosses itself a time or two. An artist once discovered a valuable possibility in this street. Suppose a collector with a bill for paints, paper and canvas should, in traversing this route, suddenly meet himself coming back, without a cent having been paid on account!
So, to quaint old Greenwich Village the art people soon came prowling, hunting for north windows and eighteenth-century gables and Dutch attics and low rents. Then they imported some pewter mugs and a chafing dish or two from Sixth Avenue, and became a "colony."
At the top of a squatty, three-story brick Sue and Johnsy had their studio. "Johnsy" was familiar for Joanna. One was from Maine; the other from California. They had met at the table d'hte of an Eighth Street "Delmonico's," and found their tastes in art, chicory salad and bishop sleeves so congenial that the joint studio resulted.
That was in May. In November a cold, unseen stranger, whom the doctors called Pneumonia, stalked about the colony, touching one here and there with his icy fingers. Over on the east side this ravager strode boldly, smiting his victims by scores, but his feet trod slowly through the maze of the narrow and moss-grown "places."
Mr. Pneumonia was not what you would call a chivalric old gentleman. A mite of a little woman with blood thinned by California zephyrs was hardly fair game for the red-fisted, short-breathed old duffer. But Johnsy he smote; and she lay, scarcely moving, on her painted iron bedstead, looking through the small Dutch window-panes at the blank side of the next brick house.
One morning the busy doctor invited Sue into the hallway with a shaggy, gray eyebrow.
"She has one chance in - let us say, ten," he said, as he shook down the mercury in his clinical thermometer. " And that chance is for her to want to live. This way people have of lining-u on the side of the undertaker makes the entire pharmacopoeia look silly. Your little lady has made up her mind that she's not going to get well. Has she anything on her mind?"
"She - she wanted to paint the Bay of Naples some day." said Sue.
"Paint? - bosh! Has she anything on her mind worth thinking twice - a man for instance?"