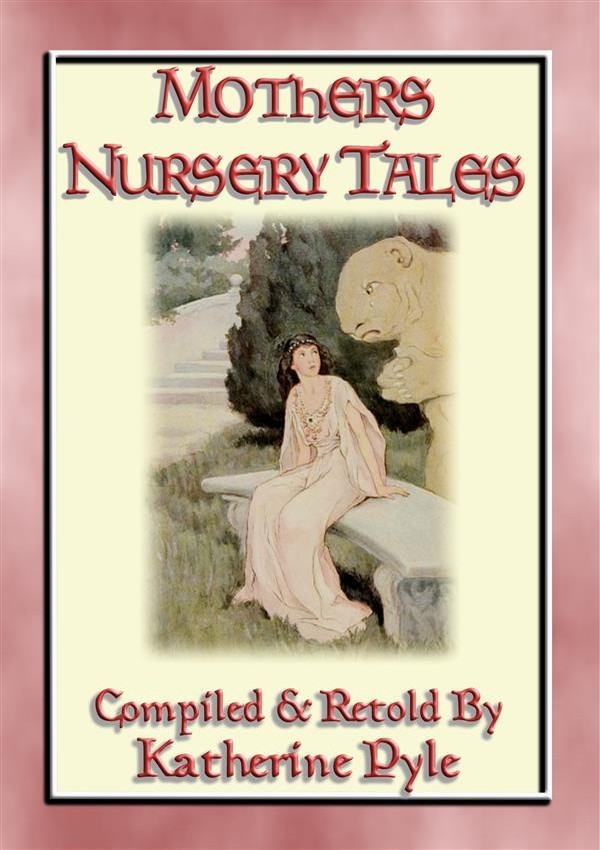 Unlike her “Fairy Tales from Many Lands“, Katherine Pyle’s “Mother’s Nursery Tales” contains most of the traditional western fairy tales we all grew up with, plus many other less familiar tales which are just as enjoyable to read.

Compiled and illustrated by Katherine Pyle, herein you will find 34 tales like: