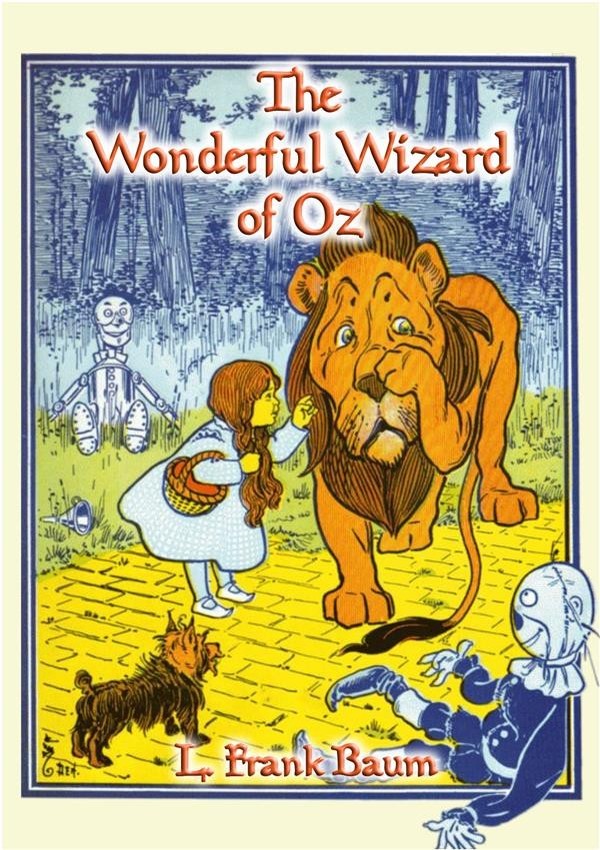 A little farm girl named Dorothy and her pet dog, Toto, get swept awayto the Land of Oz by a Kansas cyclone. Upon her arrival, she is hailed as a sorceress, liberates a living Scarecrow, meets a man made entirely of tin, and a Lion who seems to be cowardly. But all Dorothy really wants to know is how to get home again. The ruler of Oz, the great Wizard, who resides in an Emerald City, may be the only one powerful enough to help her. But can he?

The Wonderful Wizard of Oz has become an established part of multiple cultures, mainly because of the1939 film adaptation has become a classic of popular culture. Spreading from its early young American readership to become known throughout the world, it has been translated or adapted into well over fifty languages, at times being modified in local variations.

Unlike the film, the book contains "Oh so much more" detail for children to enjoy. Enough to fire the imagination of any child in any country of the world.