On the Psychology and Pathology of So-Called Occult Phenomena 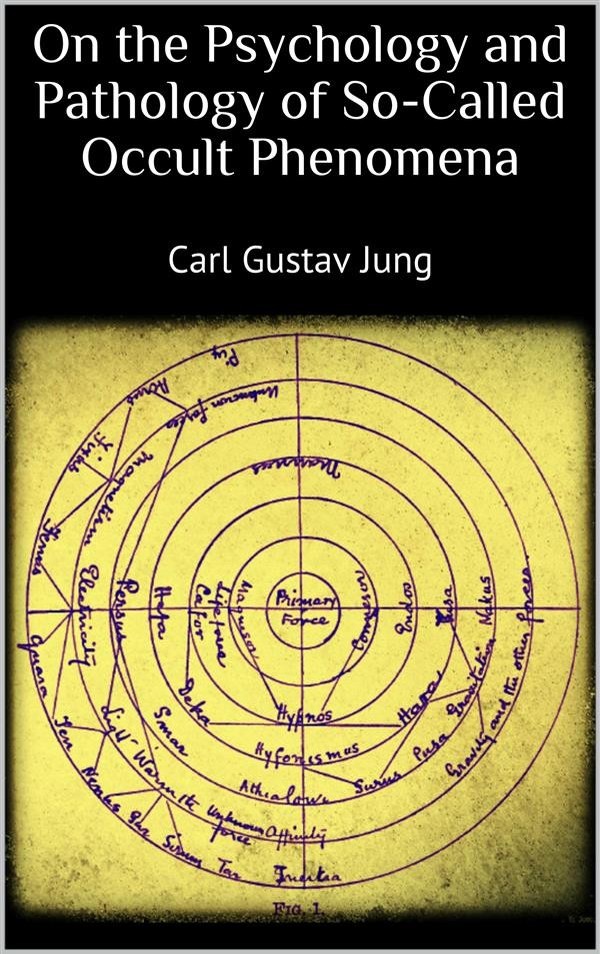 On the Psychology and Pathology of So-Called Occult Phenomena

In that wide field of psychopathic deficiency where Science has demarcated the diseases of epilepsy, hysteria and neurasthenia, we meet scattered observations concerning certain rare states of consciousness as to whose meaning authors are not yet agreed. These observations spring up sporadically in the literature on narcolepsy, lethargy, automatisme ambulatoire, periodic amnesia, double consciousness, somnambulism, pathological dreamy states, pathological lying, etc. These states are sometimes attributed to epilepsy, sometimes to hysteria, sometimes to exhaustion of the nervous system, or neurasthenia, sometimes they are allowed all the dignity of a disease sui generis. Patients occasionally work through a whole graduated scale of diagnoses, from epilepsy, through hysteria, up to simulation. In practice, on the one hand, these conditions can only be separated with great difficulty from the so-called neuroses, sometimes even are indistinguishable from them; on the other, certain features in the region of pathological deficiency present more than a mere analogical relationship not only with phenomena of normal psychology, but also with the psychology of the supernormal, of genius. Various as are the individual phenomena in this region, there is certainly no case that cannot be connected by some intermediate example with the other typical cases. This relationship in the pictures presented by hysteria and epilepsy is very close. Recently the view has even been maintained that there is no clean-cut frontier between epilepsy and hysteria, and that a difference is only to be noted in extreme cases. Steffens says, for example[1]—“We are forced to the conclusion that in essence hysteria and epilepsy are not fundamentally different, but that the cause of the disease is the same but is manifest in a diverse form, in different intensity and permanence.”