Stories from the Crusades 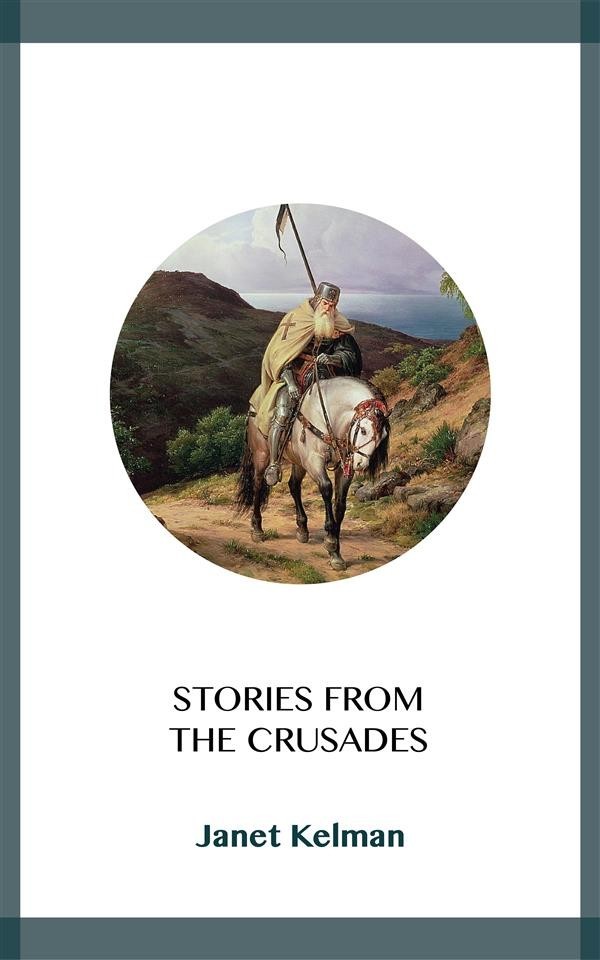 Stories from the Crusades

Once upon a time there was an ugly little boy called Peter, who lived in his father's castle in France. He was a restless boy, and liked always to do or to hear something new. His home was very quiet, for his father was a great fighter, and was often away at the wars for months at a time.
But though one day was very like another in Peter's life when he was young, he used to hear tales of pilgrimage and of battle that made him long to be free to go out into the world himself.
The country round his home and in the other northern lands near it was bare and and the towers and walls of the cities were gloomy, but the boy heard of other lands and other cities. He heard that in Byzantium, where the Greek Emperor had his palace, the houses were built of marble, and their walls were lined with gold, and that in the lands around it rich fruits and grain grew. He often heard of another city called Jerusalem, for many pilgrims went to it because it was at Jerusalem that Jesus Christ died. Hundreds of years before Peter was born, Helena, the mother of the Greek Emperor Constantine, found a cross which she thought must be the Cross on which Christ died. She was full of awe and wonder, and in order that all who served Christ might see the Cross, it was set up in Jerusalem on the spot where it was thought to have stood when Christ died upon it. Long after Constantine and his mother were dead, a king who did not serve Christ carried the Cross away from Jerusalem. The Emperor who then reigned in Greece fought with this king for ten years before he could subdue him. At last he won the cross again, and with it lands and gold, but these gave him far less joy than the thought that the cross would again stand in Jerusalem. He kept part of it in his city of Byzantium; with the rest he went to Jerusalem...