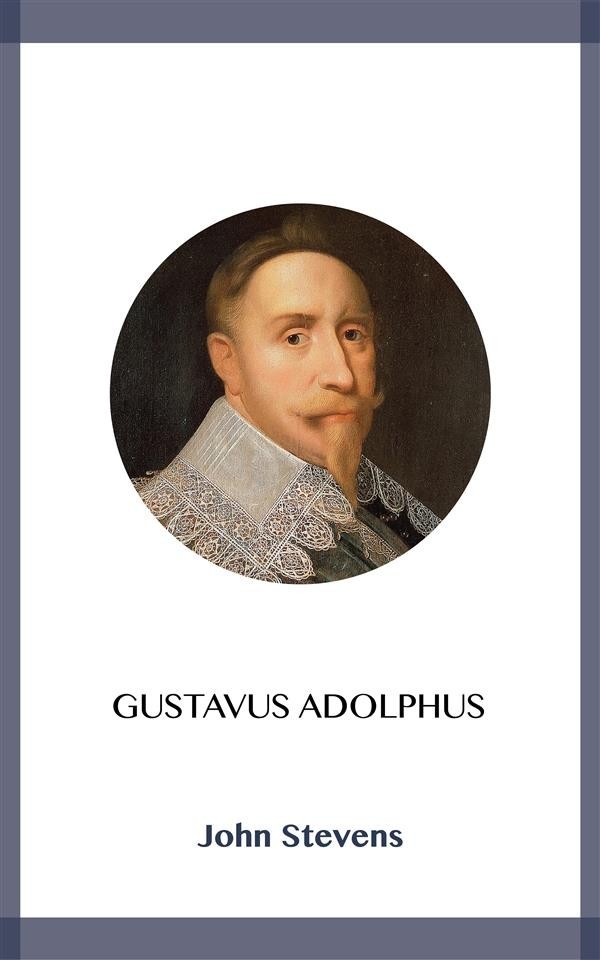 Among the persons whose genius, heroism and force of character influenced events, and won commanding game, in the seventeenth century, Gustavus Adolphus of Sweden is justly regarded of the first. The War of Thirty Years, a long and terrible struggle between Catholicism and Protestantism, largely influenced by the rivalry and bitter hostility between France and the House of Austria, called out the strong qualities of the Swedish king. The influence of his reign on his own country, and of his career in Germany on the prospects of Protestantism in continental Europe, will always constitute an interesting theme for historical students and readers. A military man of remarkable powers, his high moral qualities and lofty purposes forbid his standing in the category of the Alexanders, the Marlboroughs, and Napoleons. As fascinating as romance, thrilling with all that is exciting and terrible in war, his life is perused with interest and profit by those who wish to understand some of the most momentous events which have influenced the history of the modern world. The author has read and carefully considered whatever might throw light on his character and career.
To this end he has studied the best Swedish, German, French and English writers on the subject, and has improved suggestive conversations with Swedish scholars and statesmen; and this volume is the result. He realizes its imperfection and inadequacy as a full statement of the genius and work of the remarkable personage it attempts to represent. But the essential facts and import of his history are presented, and to these the critical reader will be able to supply what wants in our manner of statement.
To better elucidate the life and deeds of the illustrious hero, we have given a brief sketch of earlier Swedish history, of the causes and beginning of the War of Thirty Years, and of some of the chief men with whom his career was identified.