Did I Miss God's Will for My Life? 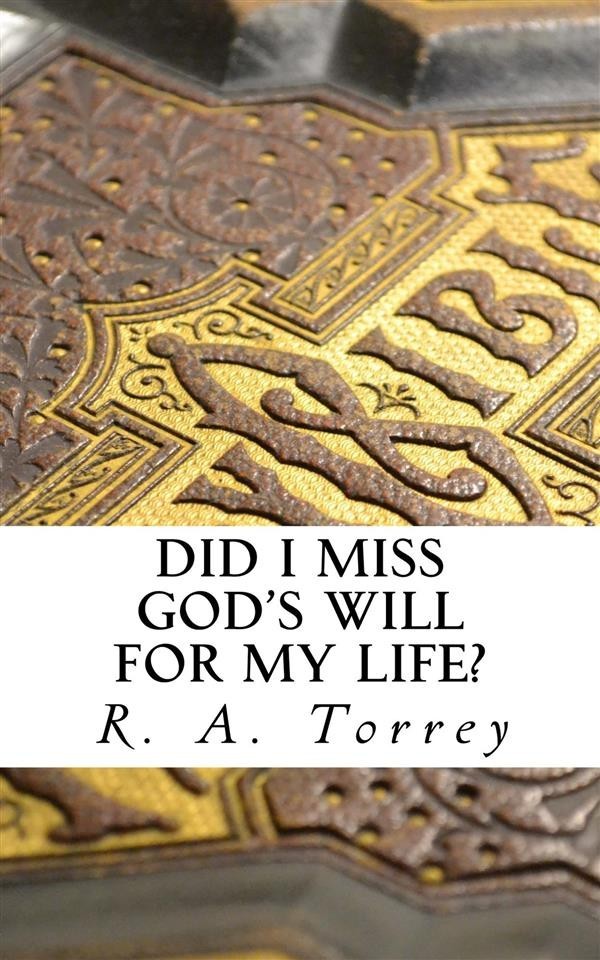 Did I Miss God's Will for My Life?

I recently received a letter from one who is evidently an earnest Christian woman but who was in a condition of great depression because some years ago, when in college, she felt that perhaps she was called to go to China but did not want to go but became engaged to a Christian man, whom she married, and now the old question has come up again and she is fearing that perhaps she is not saved, and may have committed the unpardonable sin, because she failed to yield to what she thinks may have been the leading of the Holy Spirit to go to China. The letter was so similar in many points to others that I have received, that I think the answer to it may be helpful to a great many, and as the letter was full of questions which are answered in my reply, it seems appropriate to put it under the head of "Questions and Answers." Of course, we have avoided everything that would lead any one to know who the writer of the letter was.