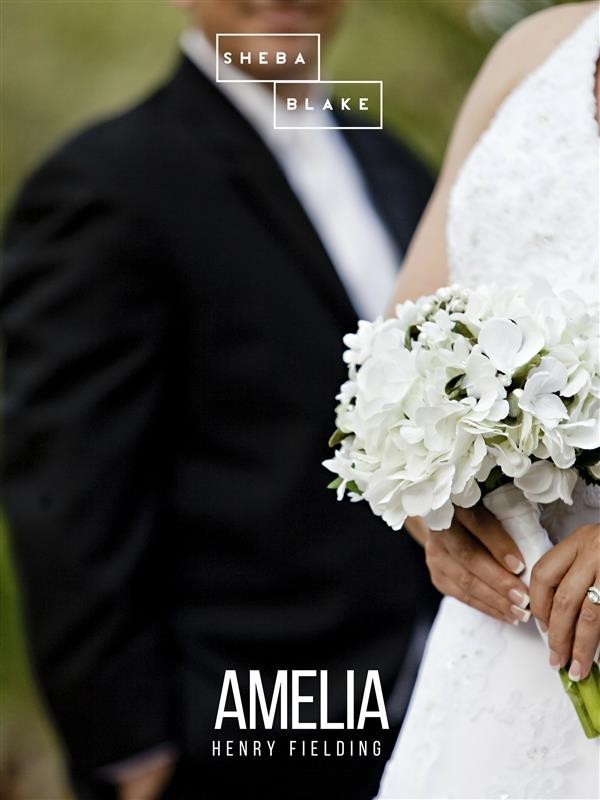 Amelia is a sentimental novel written by Henry Fielding and published in December 1751. It was the fourth and final novel written by Fielding, and it was printed in only one edition while the author was alive, although 5,000 copies were published of the first edition. Amelia follows the life of Amelia and Captain William Booth after they are married. It contains many allusions to classical literature and focuses on the theme of marriage and feminine intelligence, but Fielding's stance on gender issues cannot be determined because of the lack of authorial commentary discussing the matter. Although the novel received praise from many writers and critics, it received more criticism from Fielding's competition, possibly resulting from the "paper war" in which the author was involved.

Amelia, by contrast, resists the attentions paid to her by several men in William's absence and stays faithful to him. She forgives his transgression, but William soon draws them into trouble again as he accrues gambling debts trying to lift the couple out of poverty. He soon finds himself in debtors' prison. Amelia then discovers that she is her mother's heiress and, the debt being settled, William is released and the couple retires to the country.