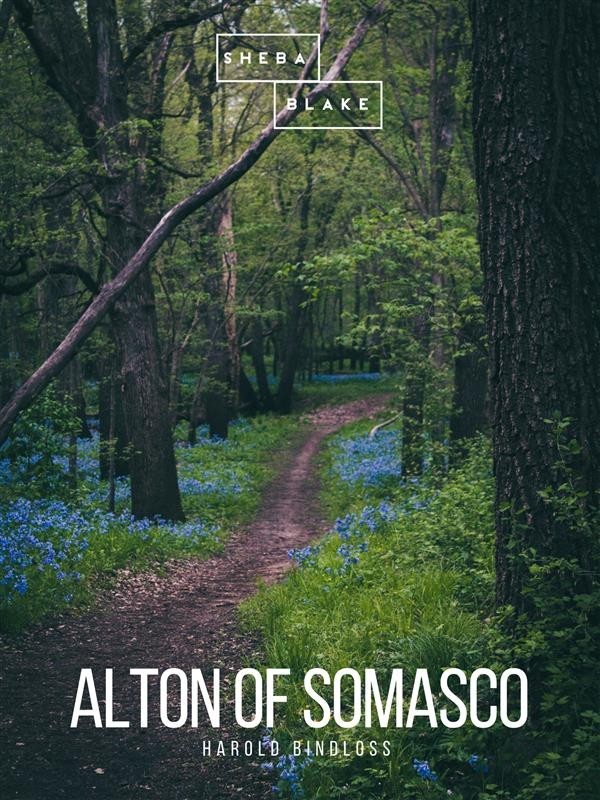 Though he was born and died in England, Harold Bindloss spent much of his youth traveling the world, and he was particularly enamored of the forests of Canada, where he would later set many of his Western novels. In Alton of Somasco, small-time logger Harry Alton has big plans for his land -- and the ambitions and smarts to make his dream a reality. But when a conniving British businessman shows up with some startling news, Alton's livelihood is suddenly at risk.

Bindloss was born in Liverpool in 1866. According to his New York Times obituary:

Mr Bindloss was more than 30 years old before he began writing. Previously he had roamed the world, farming in Canada and working in southern climes as a cargo heaver, a planter, and at other jobs. Broken by malaria he returned to England forty-five years ago and took up office work. But he lost his job when his health broke down and turned to writing in which he found his true vocation. He published some forty novels between the years 1902 and 1943. Many of his books had their locale in Canada.

He returned to London. In 1898, he published his first book, a non-fiction account based on his travels in Africa, called In the Niger Country. This was followed by dozens of novels.