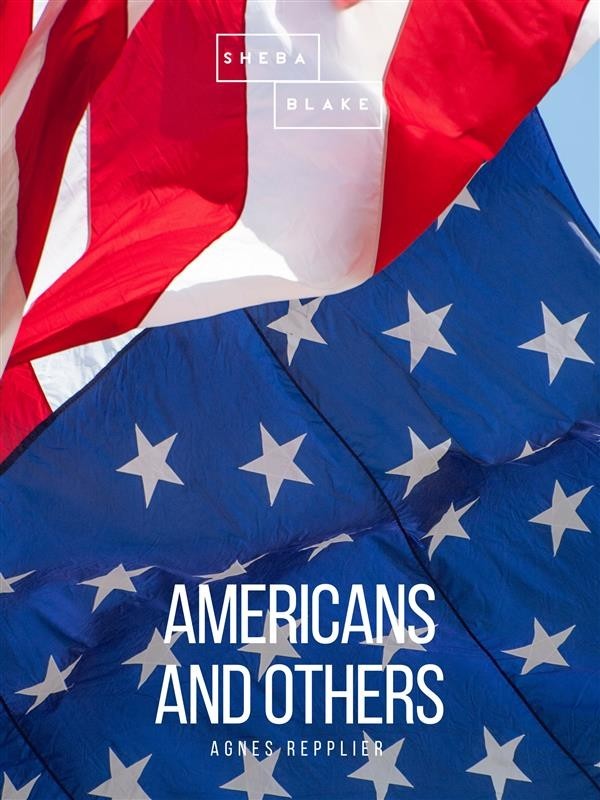 In her heyday, renowned essayist Agnes Repplier was one of the most influential literary voices in the United States. In the engaging volume Americans and Others, Repplier turns her trademark wit and insight toward her native country and explores subjects pertaining to the American sensibility, ranging from humor to etiquette and beyond.

Despite her school experiences, she became one of America's chief representatives of the discursive essay, displaying wide reading and apt quotation. Her writings contain literary criticism as well as comments on contemporary life. These characteristics were already apparent in the first essay which she contributed to the Atlantic Monthly (April 1886), entitled “Children, Past and Present.”

Repplier's earliest national publications appeared in 1881 in Catholic World. Although she did write several biographies and some fiction, early in her career she decided to concentrate on essays, and for 50 years she enjoyed a national reputation. She was awarded honorary degrees by the University of Pennsylvania (1902), Notre Dame (1911), Yale (1925), and Columbia University (1927).