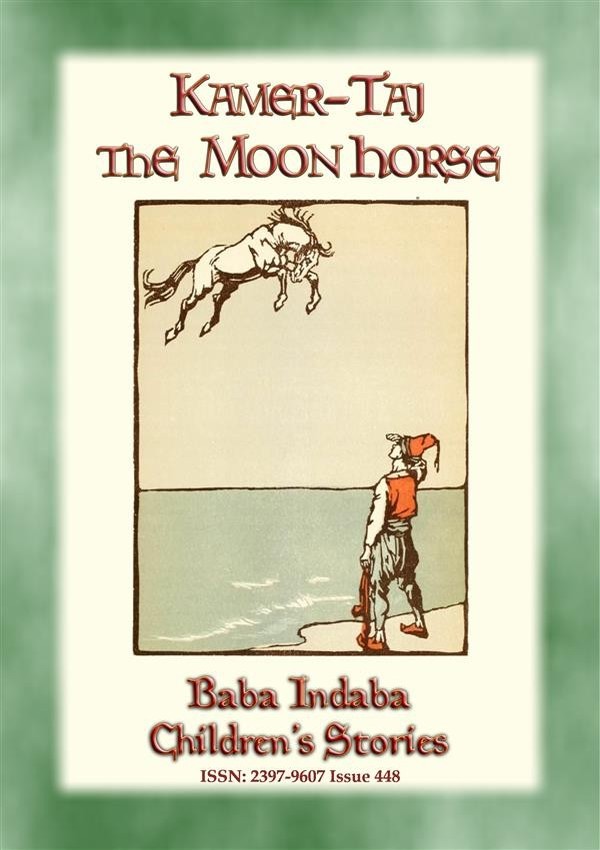 ONCE UPON A TIME, a long, long time ago and far, far away in an eastern land, a Padishah, or Sultan, found a little insect.
The Padishah called his Lala (senior advisor) and they both examined the tiny creature. What could it be? What could it feed on? Every day an animal was killed for its sustenance, and by thus living it grew and grew until it was as big as a cat.

But then what happened you may ask? What happened to the insect which had now become very large? Was it magic? What did the sultan do with it? Did he keep it as a pet or did he turn it loose into the wild, or something else altogether? How did everything turn out in the end? Well, you’ll have to download and read this story to find out for yourself.

BUY ANY of the 440+ BABA INDABA CHILDREN’S STORIES at https://goo.gl/65LXNM