The Voice of God in the Present Hour 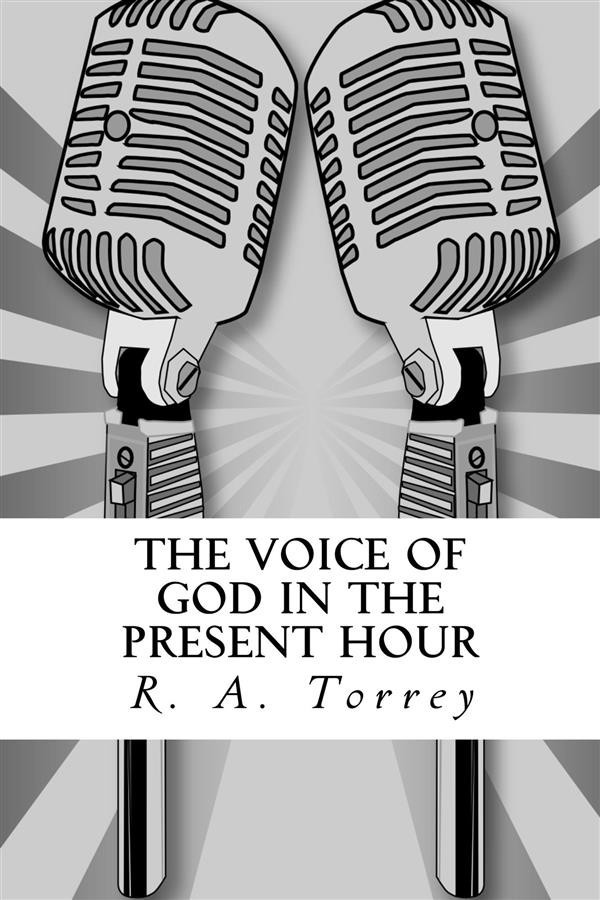 The Voice of God in the Present Hour

I HAVE received urgent requests, especially from evangelists and ministers, to publish another volume of sermons. I am putting forth this volume in response to this request. Quite a number of requests have come for the publication of different sermons preached in The Church of the Open Door in Los Angeles, the past winter. Almost all the sermons found in this volume were preached to this congregation in the autumn of 1916 and winter and spring of 1917. The sermons, of course, bear the marks of their having been preached in the midst of the anxieties and perplexities that are in many hearts because of present war conditions in this and other lands. It is the hope and prayer of the writer that they will not only be blessed to those who read them, but also that the material found in them may be used by others in preaching and teaching the truth of God. It has been a great joy to the writer that so many evangelists and preachers have used so generously material found in his previous volumes of sermons. Sometimes such use has not been acknowledged; but it frequently has been acknowledged and, even when not acknowledged, I have reason to think that great good has been accomplished by the truth thus given. Indeed, I have reason to know that some have used the material found in my sermons with an effectiveness far beyond that with which I used it myself, and it has been a great joy to me to have it thus used. As the purpose of the publication of these sermons is the convincing of unbelievers, the salvation of sinners, and the confirmation and guidance of God’s people, it does not matter at all to me whether there is any acknowledgment on the part of those who use the material or not. If good is done, and I know much good is done, I therein greatly rejoice. (Phil. 1:18.)