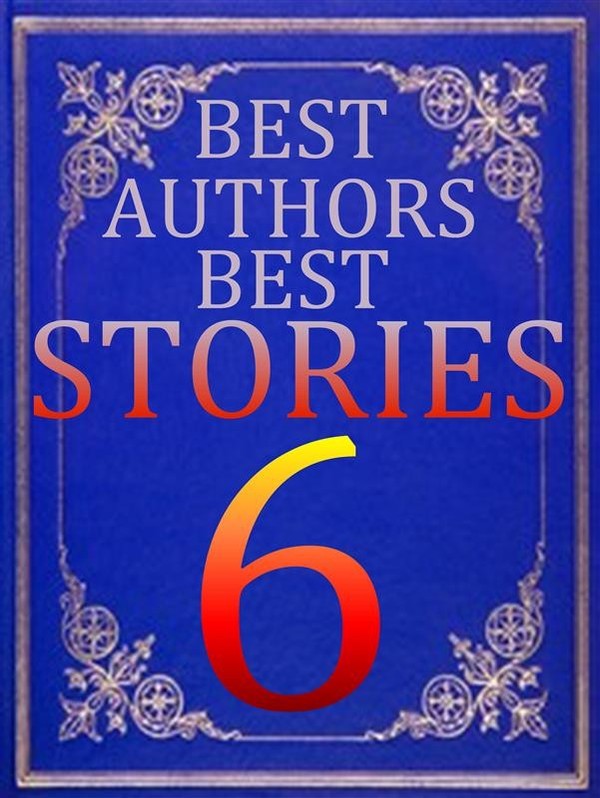 Table of contents
A Double-Dyed Deceiver
Legend of Mont St. Michel
Little Miss Muffet
Louisa May Alcott: A Child's Biography
The Antique Ring
The Five Boons of Life
The Masque of the Red Death
The Author Anton Chekhov A Daughter Of Albion
A Burglar's Christmas
A Baffled Ambuscade
A Double-Dyed Deceiver
by O. Henry
The trouble began in Laredo. It was the Llano Kid's fault, for he should have confined his habit of manslaughter to Mexicans. But the Kid was past twenty; and to have only Mexicans to one's credit at twenty is to blush unseen on the Rio Grande border.


It happened in old Justo Valdos's gambling house. There was a poker game at which sat players who were not all friends, as happens often where men ride in from afar to shoot Folly as she gallops. There was a row over so small a matter as a pair of queens; and when the smoke had cleared away it was found that the Kid had committed an indiscretion, and his adversary had been guilty of a blunder. For, the unfortunate combatant, instead of being a Greaser, was a high-blooded youth from the cow ranches, of about the Kid's own age and possessed of friends and champions. His blunder in missing the Kid's right ear only a sixteenth of an inch when he pulled his gun did not lessen the indiscretion of the better marksman.

The Kid, not being equipped with a retinue, nor bountifully supplied with personal admirers and supporters--on account of a rather umbrageous reputation, even for the border--considered it not incompatible with his indispensable gameness to perform that judicious tractional act known as "pulling his freight."

Quickly the avengers gathered and sought him. Three of them overtook him within a rod of the station. The Kid turned and showed his teeth in that brilliant but mirthless smile that usually preceded his deeds of insolence and violence, and his pursuers fell back without making it necessary for him even to reach for his weapon.

But in this affair the Kid had not felt the grim thirst for encounter that usually urged him on to battle. It had been a purely chance row, born of the cards and certain epithets impossible for a gentleman to brook that had passed between the two. The Kid had rather liked the slim, haughty, brown-faced young chap whom his bullet had cut off in the first pride of manhood. And now he wanted no more blood. He wanted to get away and have a good long sleep somewhere in the sun on the mesquit grass with his handkerchief over his face. Even a Mexican might have crossed his path in safety while he was in this mood.

The Kid openly boarded the north-bound passenger train that departed five minutes later. But at Webb, a few miles out, where it was flagged to take on a traveller, he abandoned that manner of escape. There were telegraph stations ahead; and the Kid looked askance at electricity and steam. Saddle and spur were his rocks of safety.