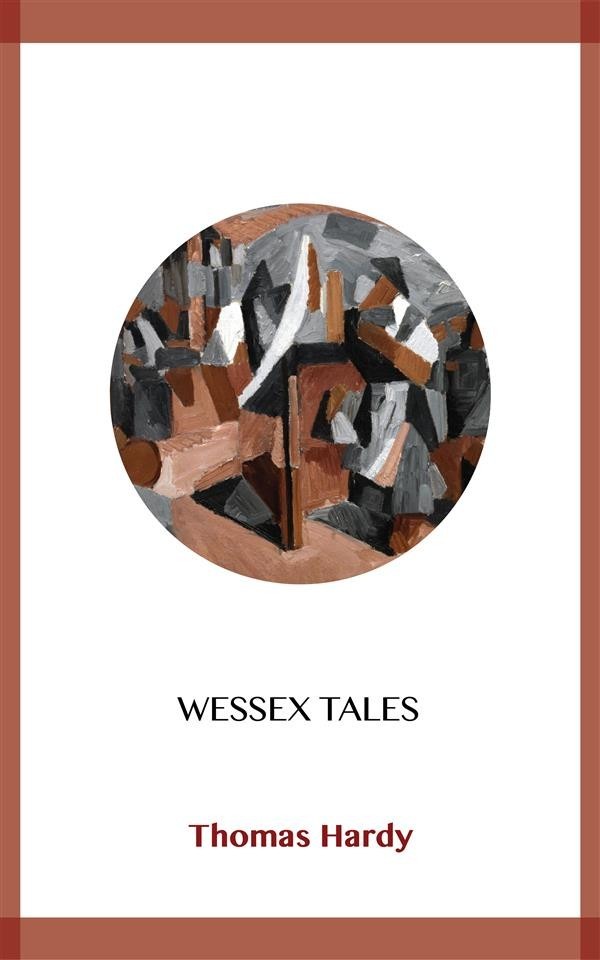 In addition to his great "Wessex Novels," Thomas Hardy wrote Wessex Tales (1896), a collection of six stories written in the 1880s and 1890s that, for the most part, are as bleakly ironic and unforgiving as the darkest of his great novels -- Jude the Obscure. But this great novelist began and ended his writing career as a poet. In-between, he wrote a number of books that many readers find emotionally-wrenching, but which are considered among the classics of 19th Century British literature, including Far from the Madding Crowd, and Tess of the D'Urbervilles.Readers will experience Hardy's uncompromising, unsentimental realism in Wessex Tales, and for those seeking a taste of the Dorset poet and novelist, they represent an ideal start.