The Earl of Mayo 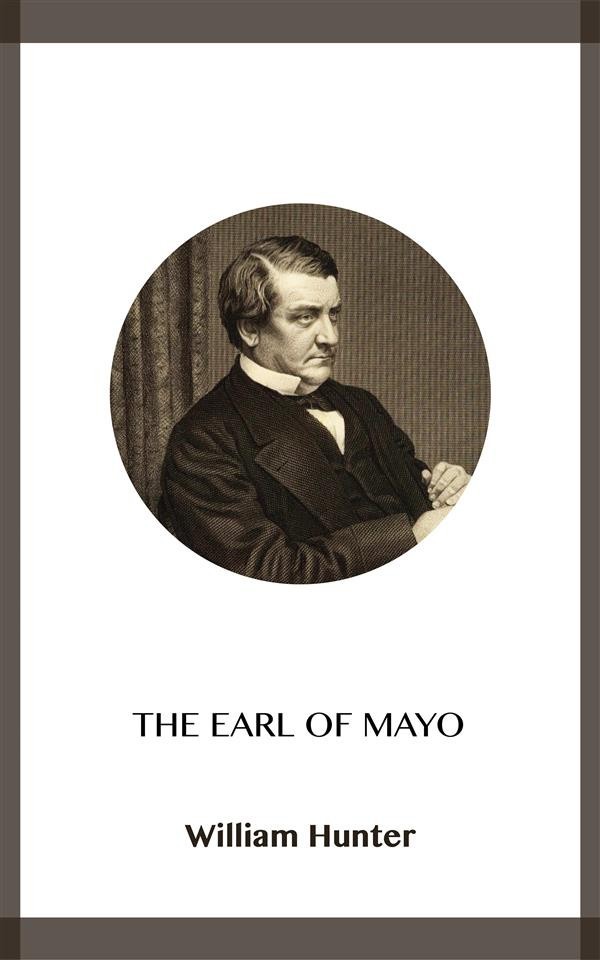 The Earl of Mayo

In his internal administration Lord Mayo had to encounter two imperative, and at first sight, irreconcilable necessities. The one was the necessity for consolidation, the other was the necessity for decentralisation. The new India which Lord Dalhousie had conquered and annexed, could only be made a safe India by rendering the resources of each part available for the protection of the whole. It could no longer be mainly held from the sea-board. Its security depended on a network of strategic positions, several of them a thousand miles inland, which had to be firmly connected by railways with each other and with the coast. Lord Dalhousie clearly discerned this, and in his far-reaching scheme of empire, consolidation formed the necessary complement of conquest.