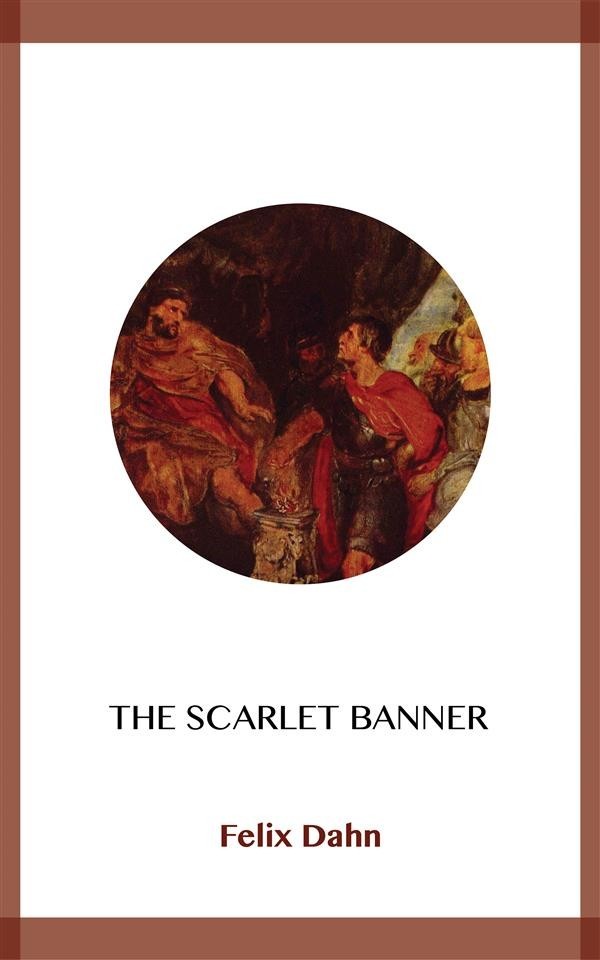 Called "Geimer" in it's original German, this novel of the fall of the Vandal Kingdom in Africa is a very dramatic story, with all the contrasts which make for the popularity of stories of the decadent Roman period. In essence it is a tragedy of tragedies, the bloody destruction of the whole Germanic race which, after sacking Rome, ruled for a hundred years upon the site of Old Carthage. Felix Ludwig Julius Dahn was a German lawyer, author and historian. Dahn's writings were extremely influential in forming the conception of the European history unfolding during the first millennium CE which dominated German-speaking countries during the late 19th and early 20th century. His multi-volume Prehistory of the Germanic and Roman Peoples, a chronology of the European Volkerwanderung (Migration Period) that first appeared in print in 1883, was so definitive that abbreviated versions were reprinted until the late 1970s.